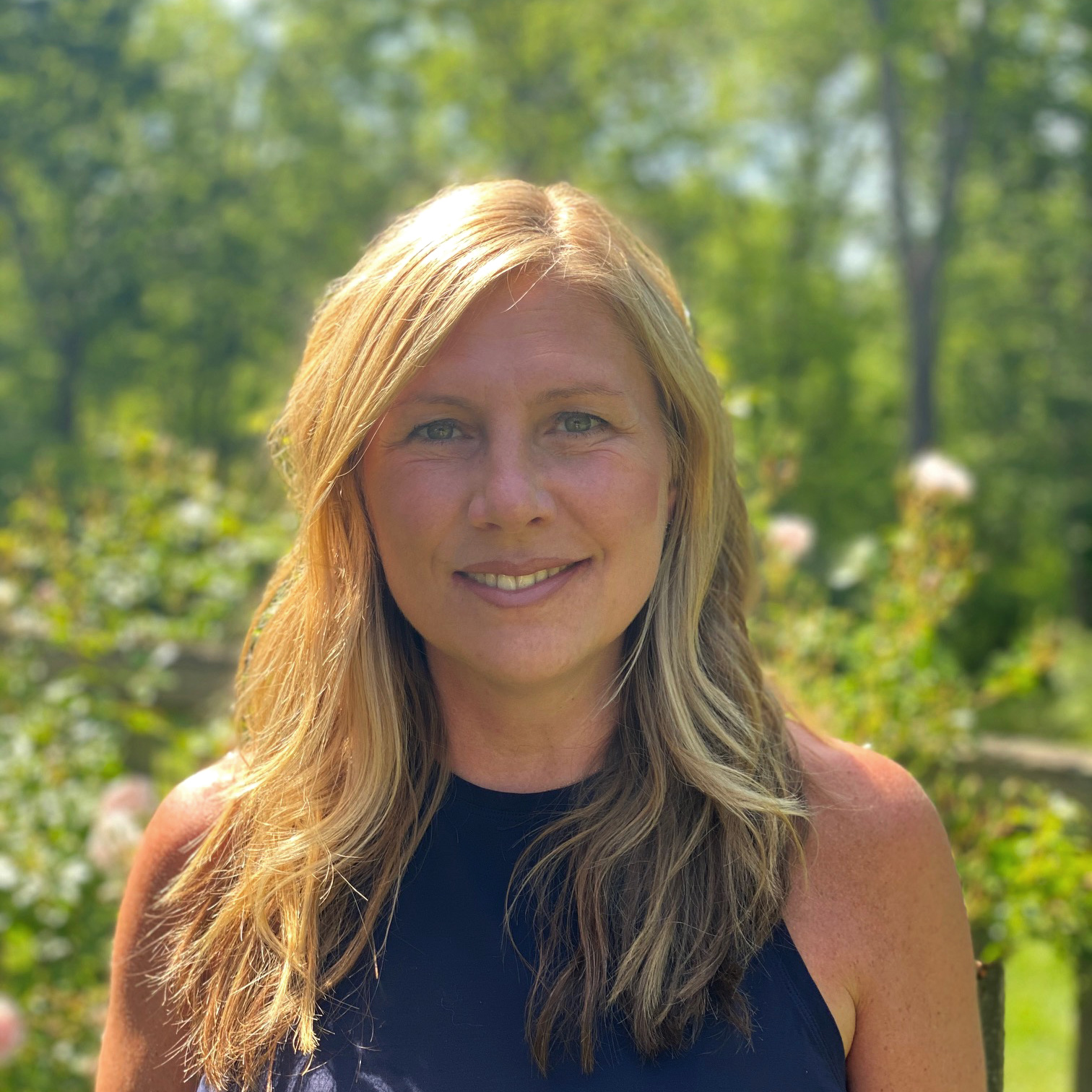 Anne brings with her a huge reservoir of industry experience, but also an unwavering desire to continue producing great, innovative work even after two decades of having seen and done it all. In her new Executive Producer role, Anne will work alongside Hornet Managing Director Hana Shimizu to focus on evolving and expanding Hornet’s design and animation capabilities.

“Simply put, Anne is a legend," says Hana. "I’m beyond thrilled to welcome her to the team. Her legacy and commitment to world-class creativity is something that I deeply respect and firmly believe will shape Hornet’s growth and evolution as a brand.”

Anne recently joined the team from Buck, where she oversaw the evolution of their animation and design, and solidified herself as a pioneering force in the world of media production for the last 10 years. Prior to Buck, Anne had 17 years of experience as a Visual Effects, Live Action, and Post-Production producer. She has worked with an all-star range of brands—including Facebook, Apple, Coca-Cola, Sherwin Williams, IBM, and Google—in an equally broad range of industries, from advertising to broadcast media, manufacturing to consumer goods. Her virtuosity between nurturing artists, collaborating with creative teams, and executing for clients has made her a heavy hitter in the world of creative content production.

Throughout it all, Anne admits to having admired Hornet from a distance. “Hornet produces such beautiful, inspiring work. I’ve always loved the director model and sense of unique voices and authorship that comes with it.”

Alongside her admiration, she also maintained a friendship with Hornet Managing Partner Michael Feder over the years. He says about her arrival, “I’ve known Anne for many years and have always admired her. She has always struck me as someone with a deep understanding of the industry and how best to navigate through it. She is well-liked by agency producers, clients, internal teams, and artists alike. Her admiration, especially, for the artists she works with and helps champion makes her such a good fit for Hornet. She’s got character, honesty, and she is just an all-around good person. I am so happy she’s on our team.”

A calm-spoken, cool-headed person, Anne is motivated by a simple, yet powerful formula: “For me, the most important things are: 1) Working with really nice, smart people, and 2) Working with great artists. Finding that balance is actually hard to achieve, but Hornet magically has both. Being part of that—seeing ideas come to life through creativity and collaboration—that’s the magic.”