Character.Synth is an experiment in which Eran controlled the movement of a character through a midi device normally used for audio work. When animating the character, music is also made. The experiment was built in UNITY (a programming language) using Keijiro Takahashi’s Klak framework (a collection of scripts for creative coding). The audio side of this piece was made by Giori Politi who used FMOD, UNITY, and Ableton Live. 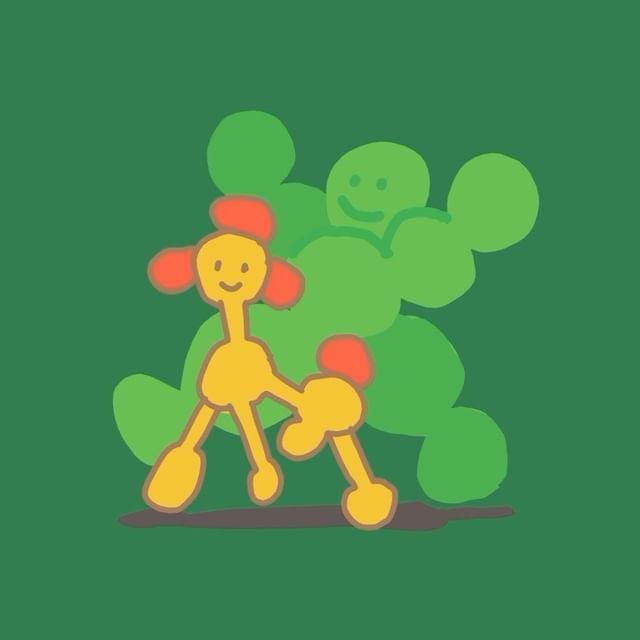 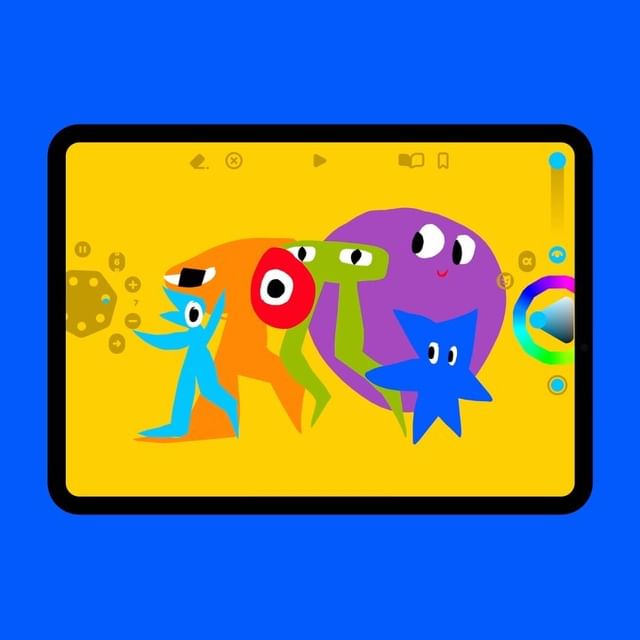 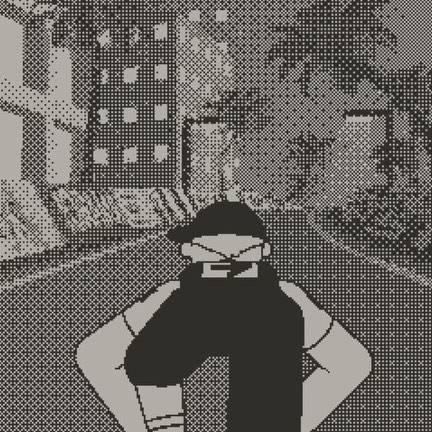 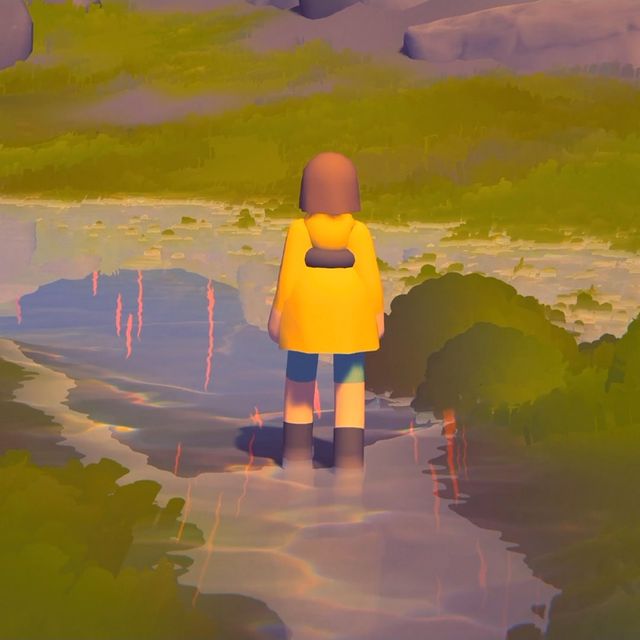 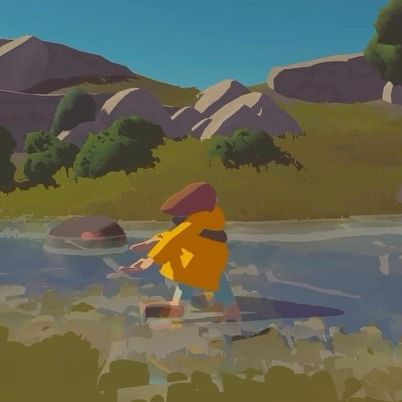 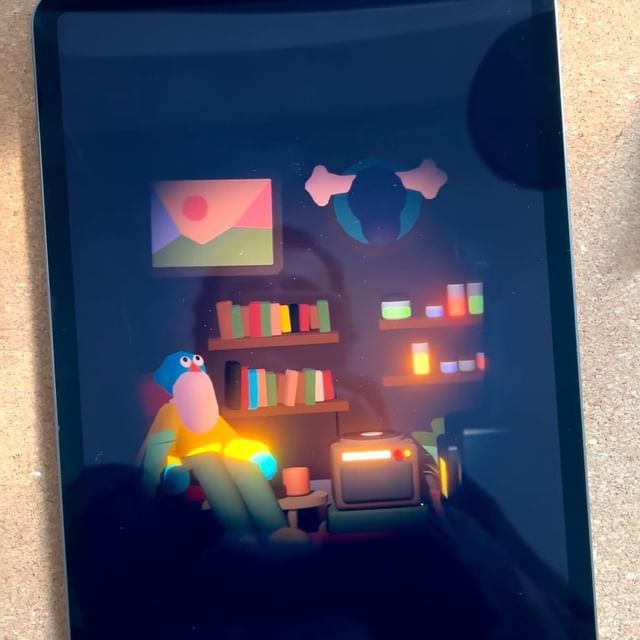 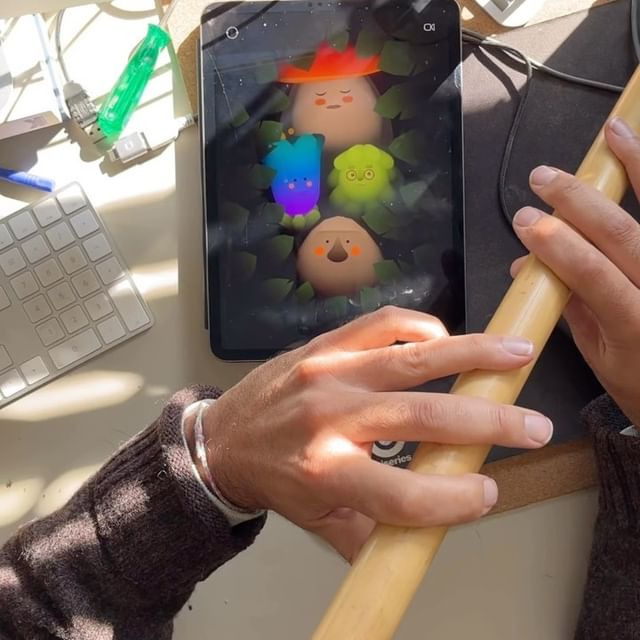 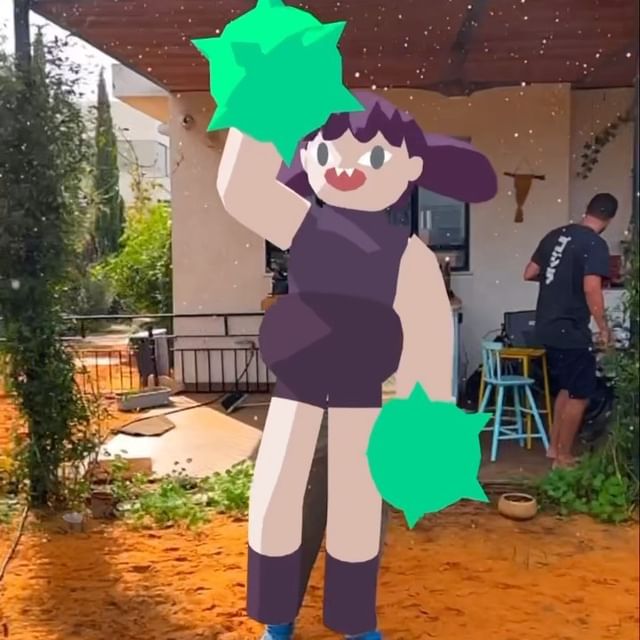 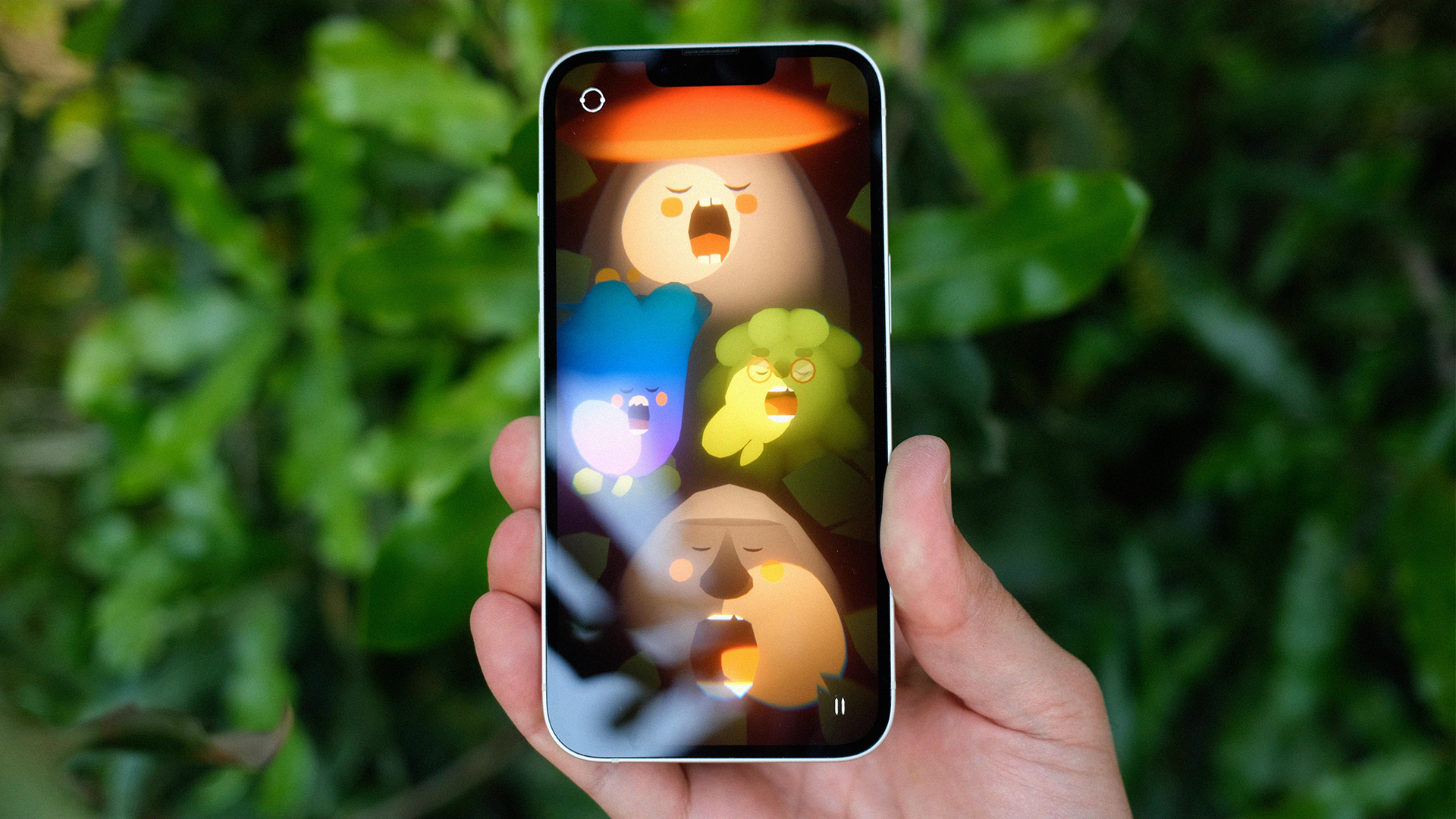 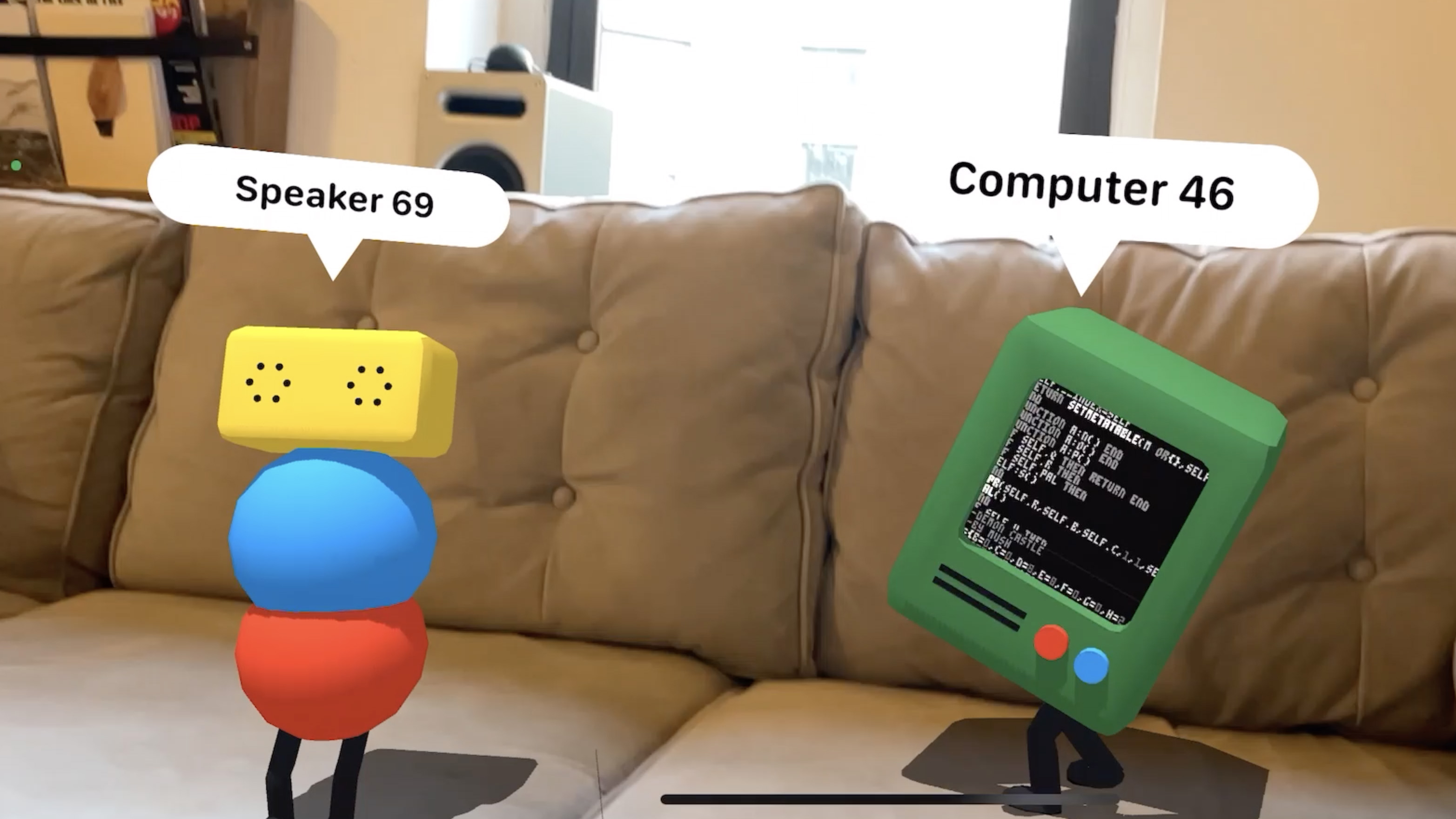 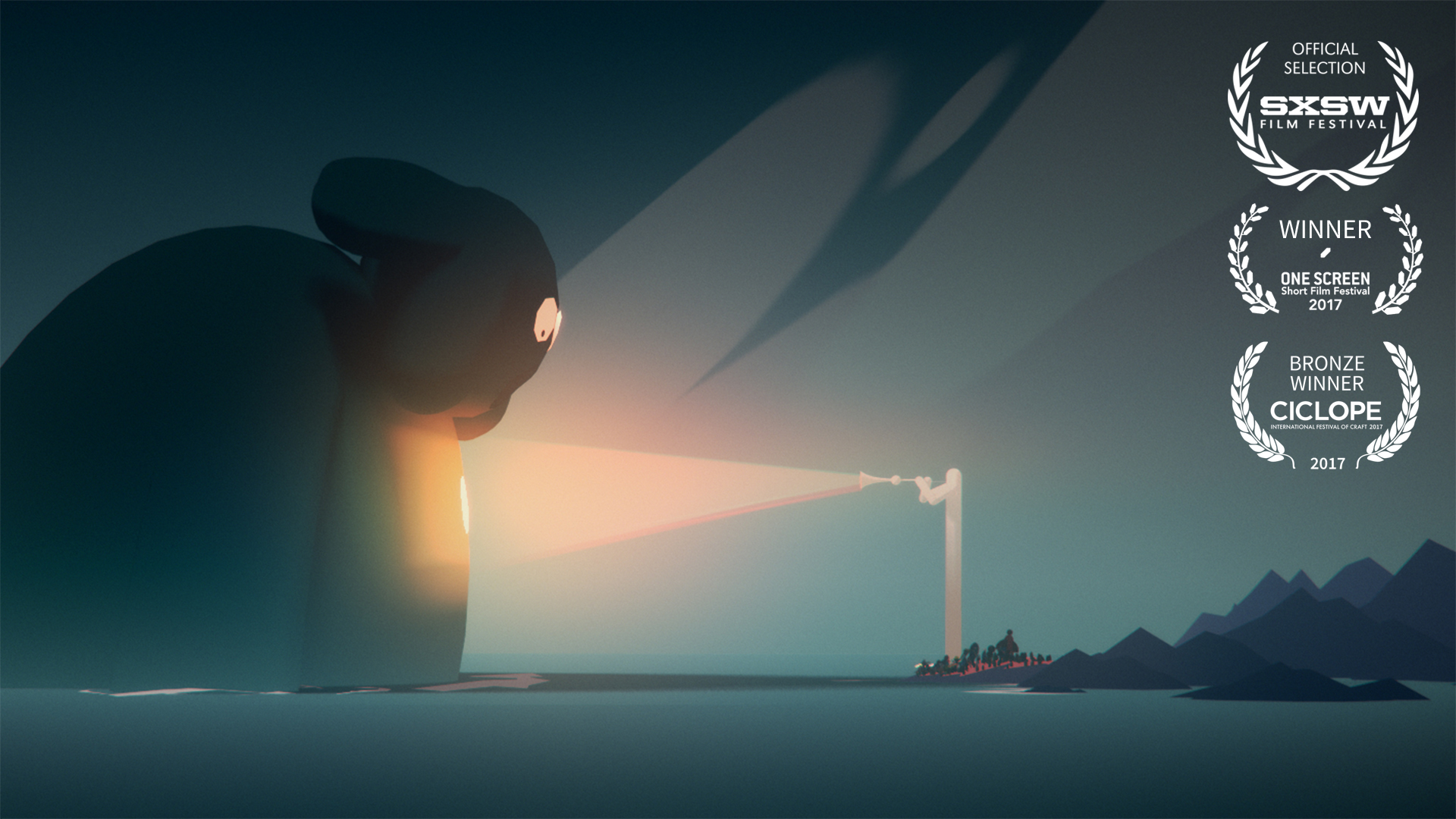 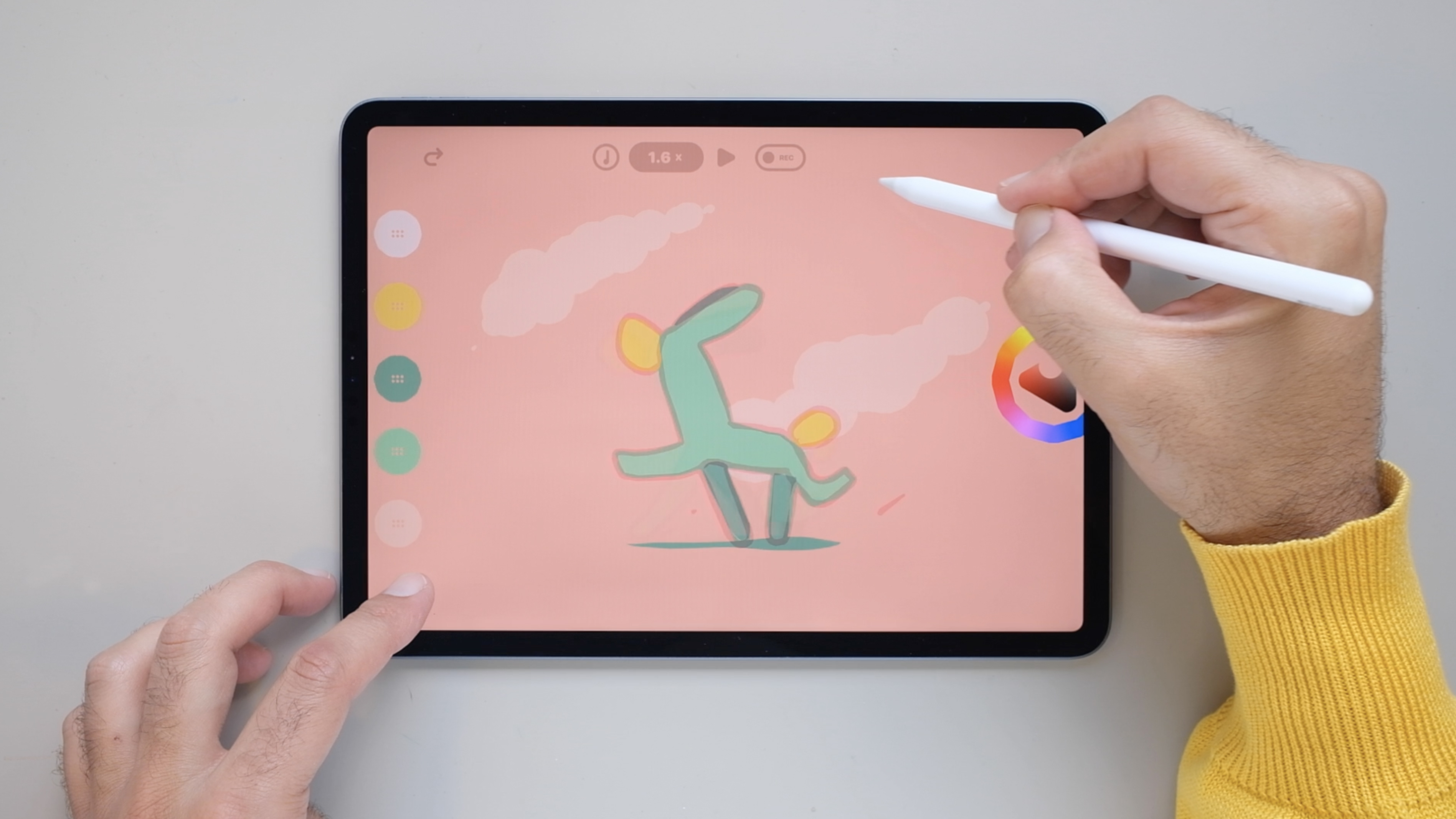 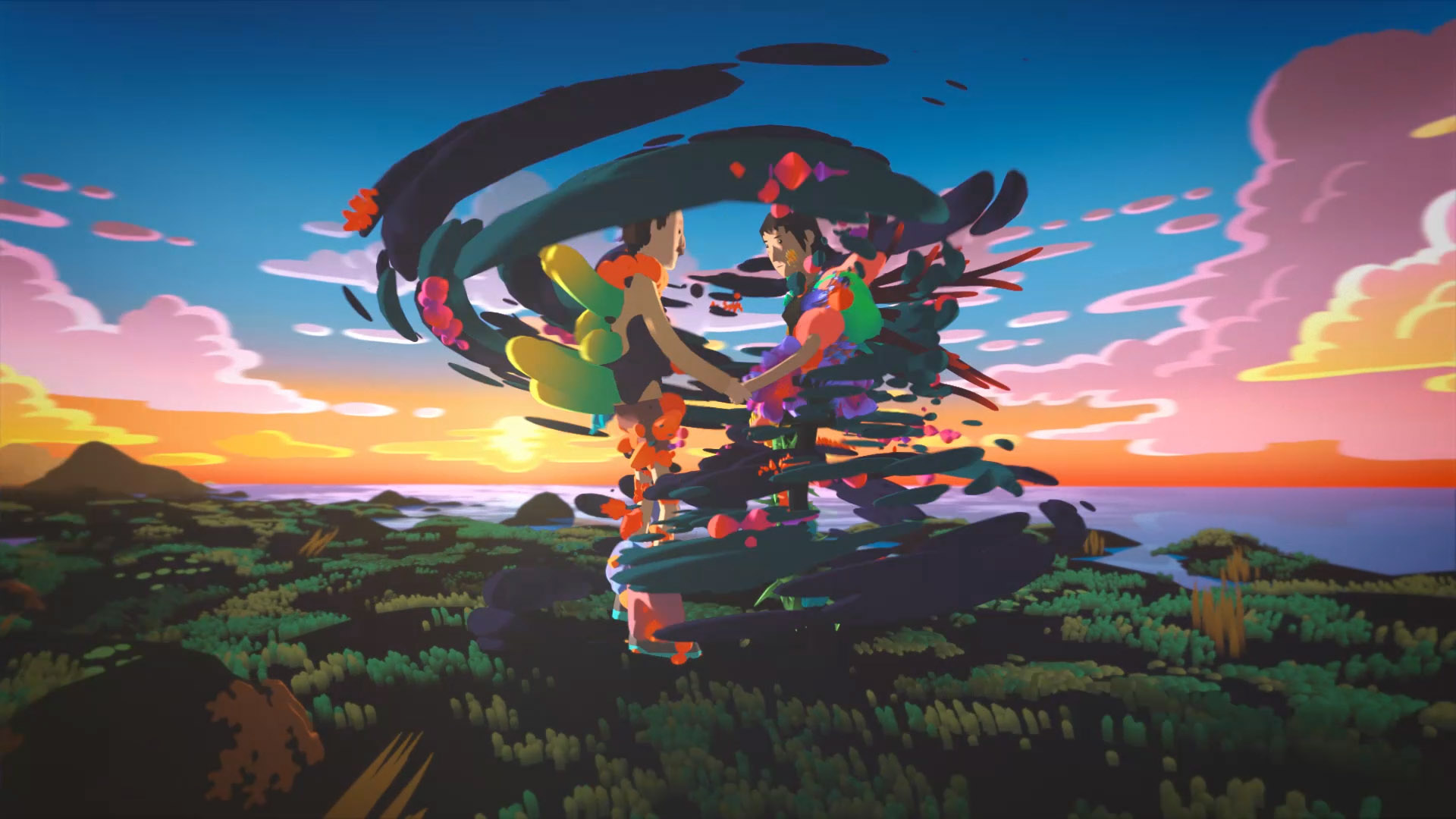 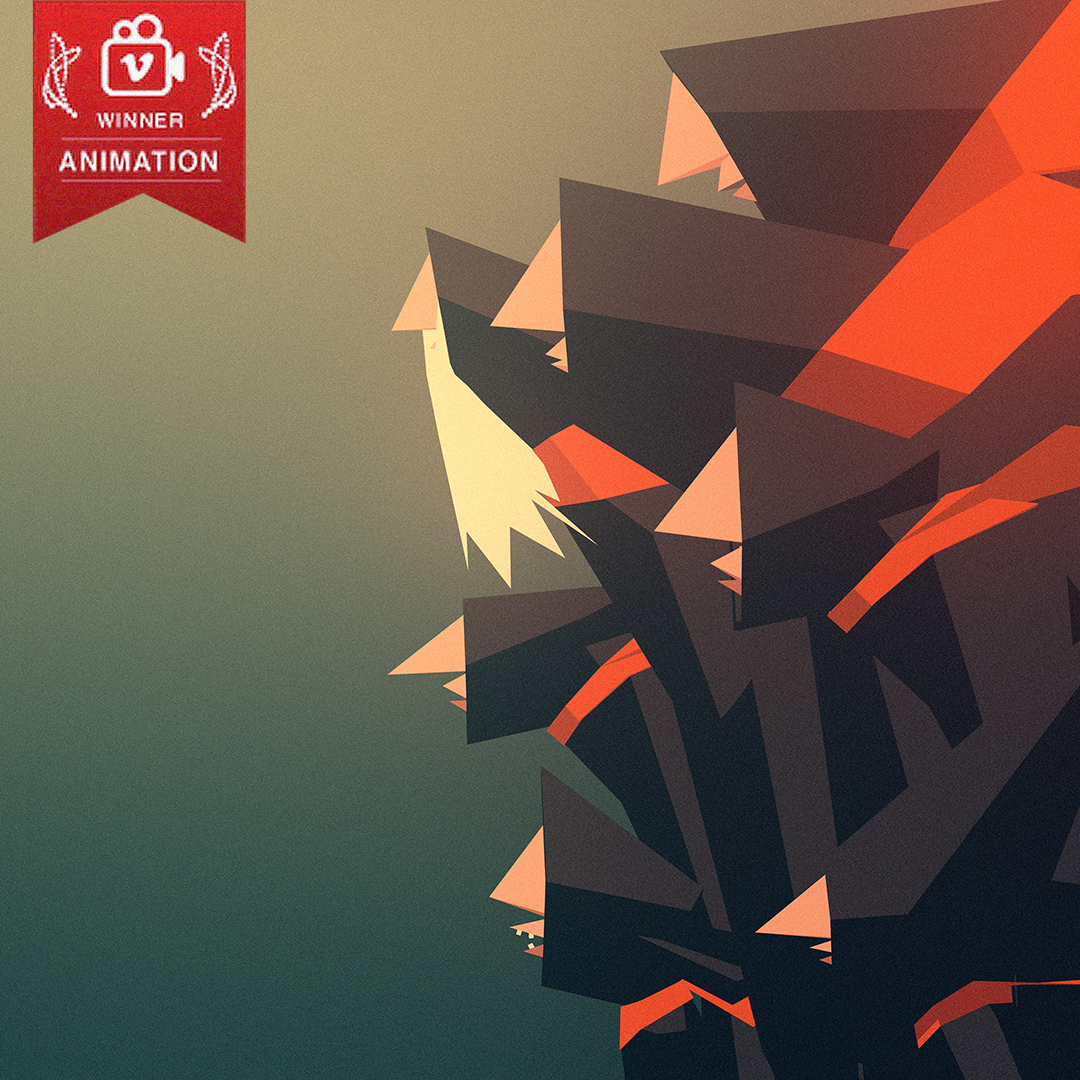