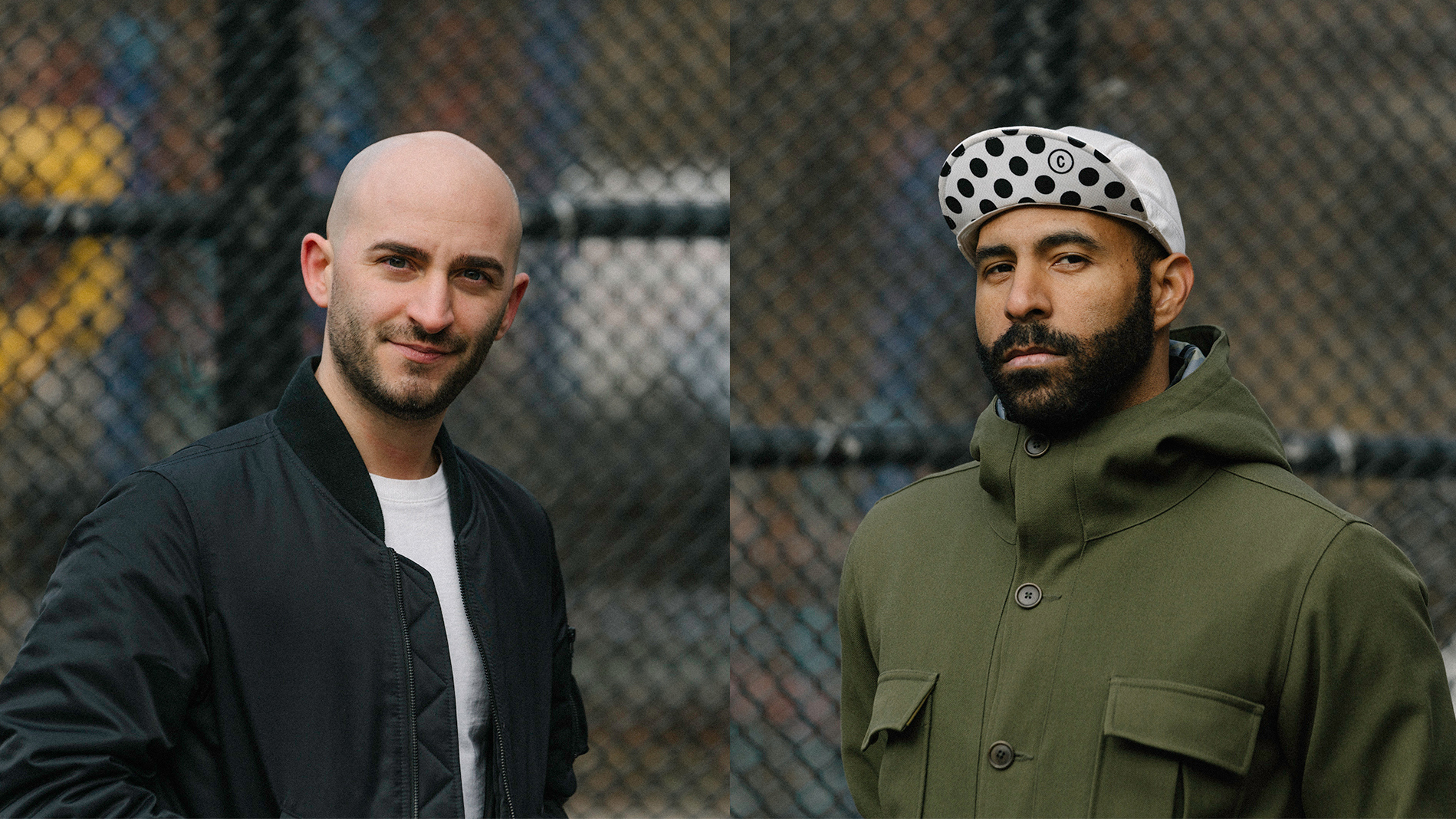 According to Hornet Managing Director Hana Shimizu, “We’ve been building a home for some of the best creators in our industry for over two decades, and it's been an inspiring journey to see the dynamic evolution of our roster. The addition of Corey and Eric as in-house Creative Directors signifies an opportunity to aid & elevate our director roster with their collaborations and to evolve the creative offerings at Hornet as a studio.”

Corey Langelotti has been with Hornet for the past year as an Art Director. His expertise is all over the map—he calls it a “chameleon portfolio.” With a background in 3D, VFX, graphic design, film, and photography, he’s done a bit of everything. On top of that, he’s done it pretty much everywhere: MPC, The Mill, Scholar, Psyop, and Brand New School. Wherever he goes, he brings with him a creative sensibility that’s influenced by an intriguingly juxtaposed upbringing. His father was a car mechanic; his mother, a makeup artist. This blend of the technical mixed with artistry has stayed with him throughout.

In his words, “I think Hornet’s focus on art-directed 2D, 3D, stop-motion, and live-action makes it stand out as one of the most impressive studios in the industry. There exists a wide variety of range within the studio while remaining cohesive within Hornet's image. Each creative brings a different approach and visual style to many of the opportunities at Hornet, and I’m excited to see where my efforts and experience can contribute to that.”

Eric Lane, meanwhile, brings a similarly diverse scope of expertise to the Creative Director role. In another life, before Hornet, Eric was an architect for seven years. In his words, “Architecture teaches you a lot about design in many different aspects. I wanted to apply these learnings to a less bureaucratic method of design and creativity.” Eventually, he grew further from architecture and closer to animation, design, film, and 3D. He worked as a Designer and CG Lead at a number of studios: The Mill, 1stAveMachine, and Firstborn. He also held a variety of other roles: VFX Supervisor, Lighting TD, etc. For the last three years, he’s been the CG/VFX Supervisor at Hornet.

Eric’s style is defined by a thousand-direction pull towards his many different interests. “In my career,” he says, “I’ve been interested in film, animation, illustration, photography, and architecture. Where do all these things converge into a single point? This is something I’m excited to discover, and figuring out this visual language is something worth exploring at Hornet.”

As Hana Shimizu says, “Corey and Eric bring a wealth of production knowledge but also creative ambition that will add an exciting new dimension to the brand. I look forward to their creative contributions and building on an already hyper-collaborative dream team here at Hornet.”