Hornet, in conjunction with Flux, created a unique concert event, Here Come the Waves: The Hazards of Love Visualized, for the band, The Decemberists, and their album The Hazards of Love. This one-night only concert was performed with the dramatic visual backdrop created by directors from Hornet. The album, consisting of four different sections, was given to a director to visualize. During the concert the band played the entire album continuously as the visuals for each section was projected. The show took place in October of 2009 at Royce Hall on the UCLA campus in Los Angeles, California. 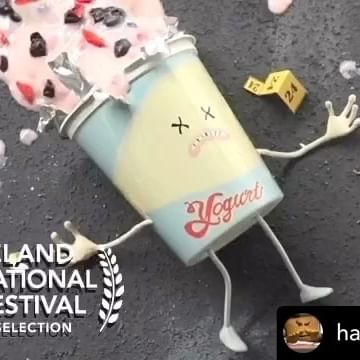 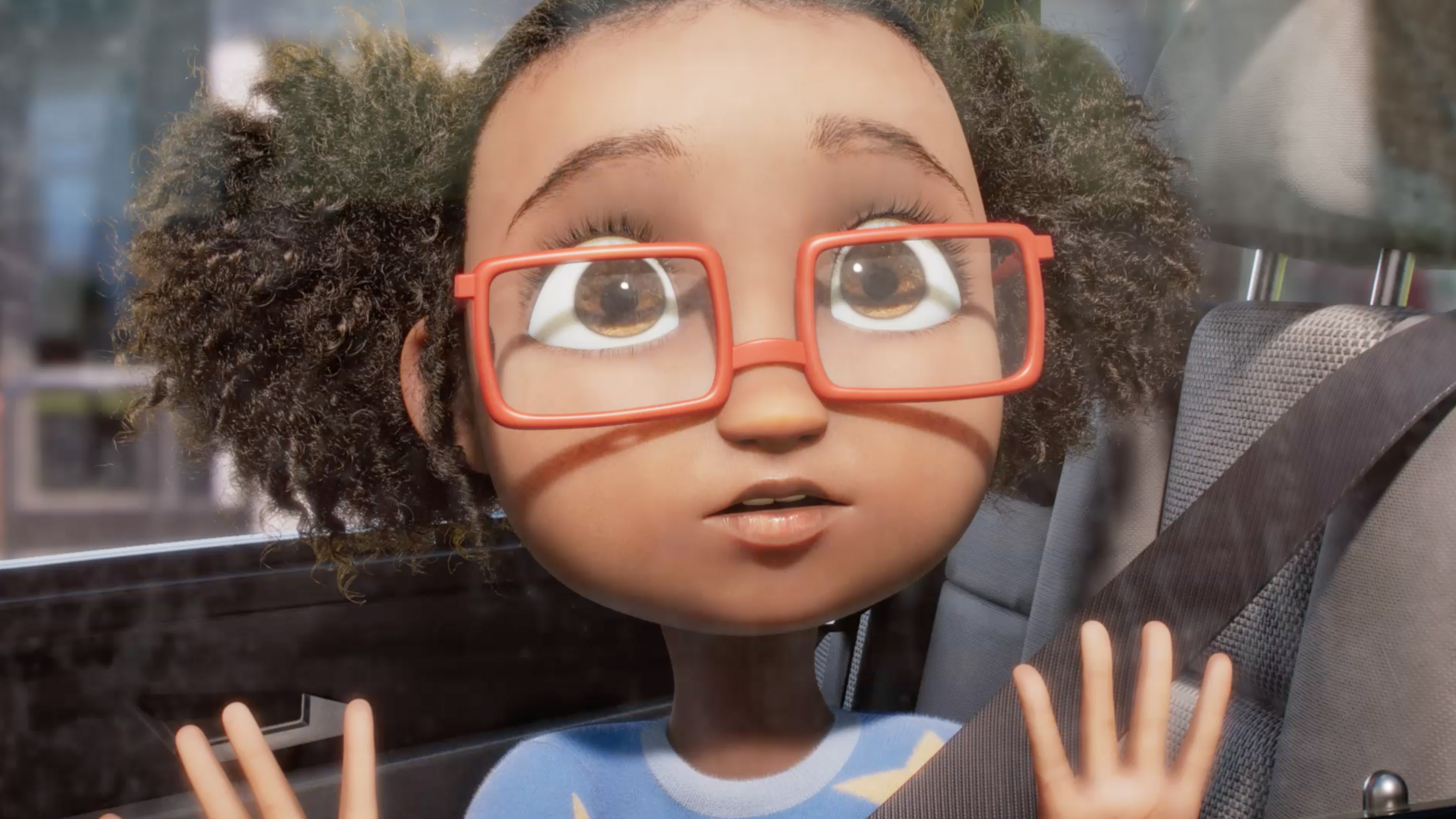 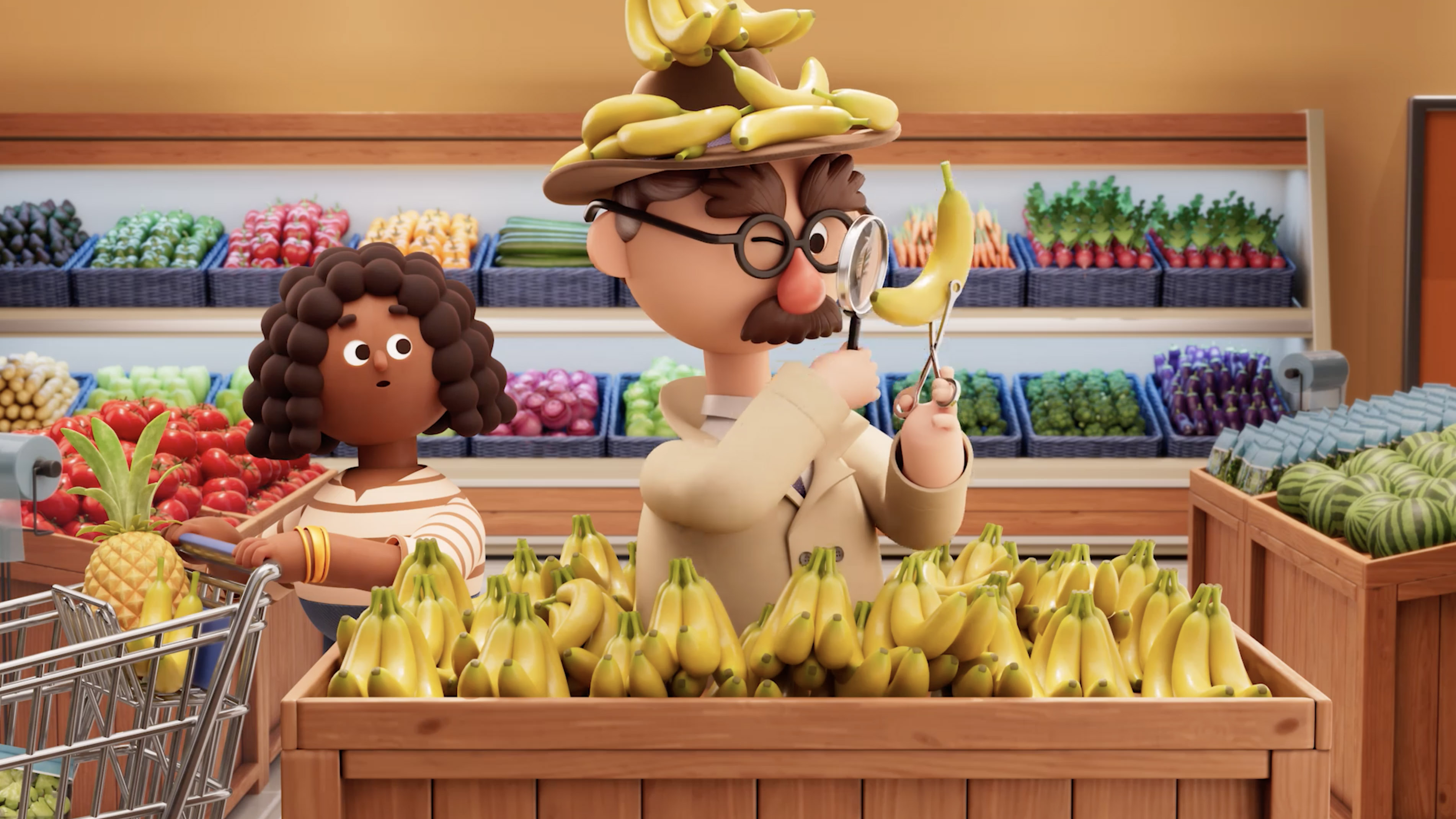 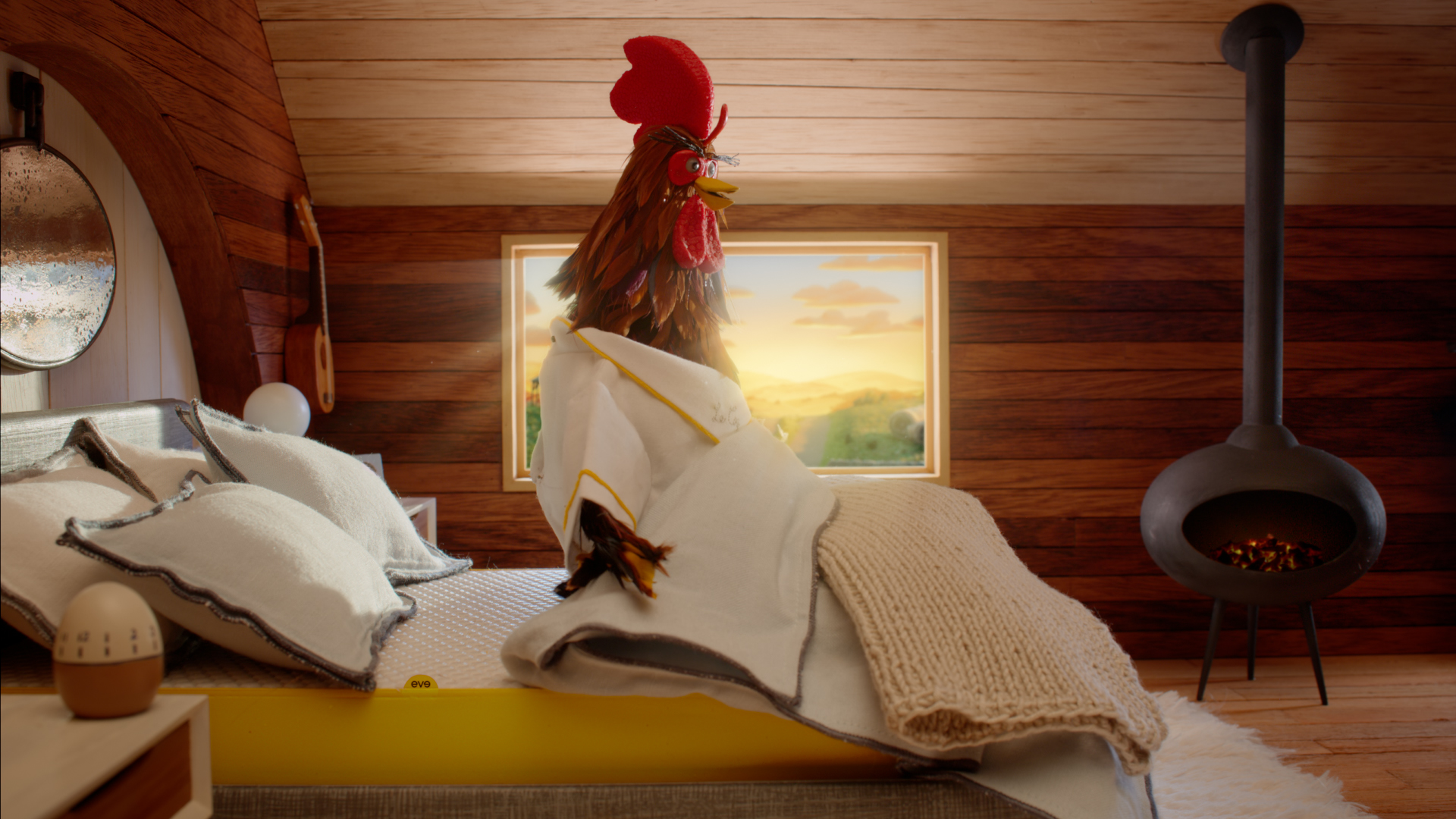 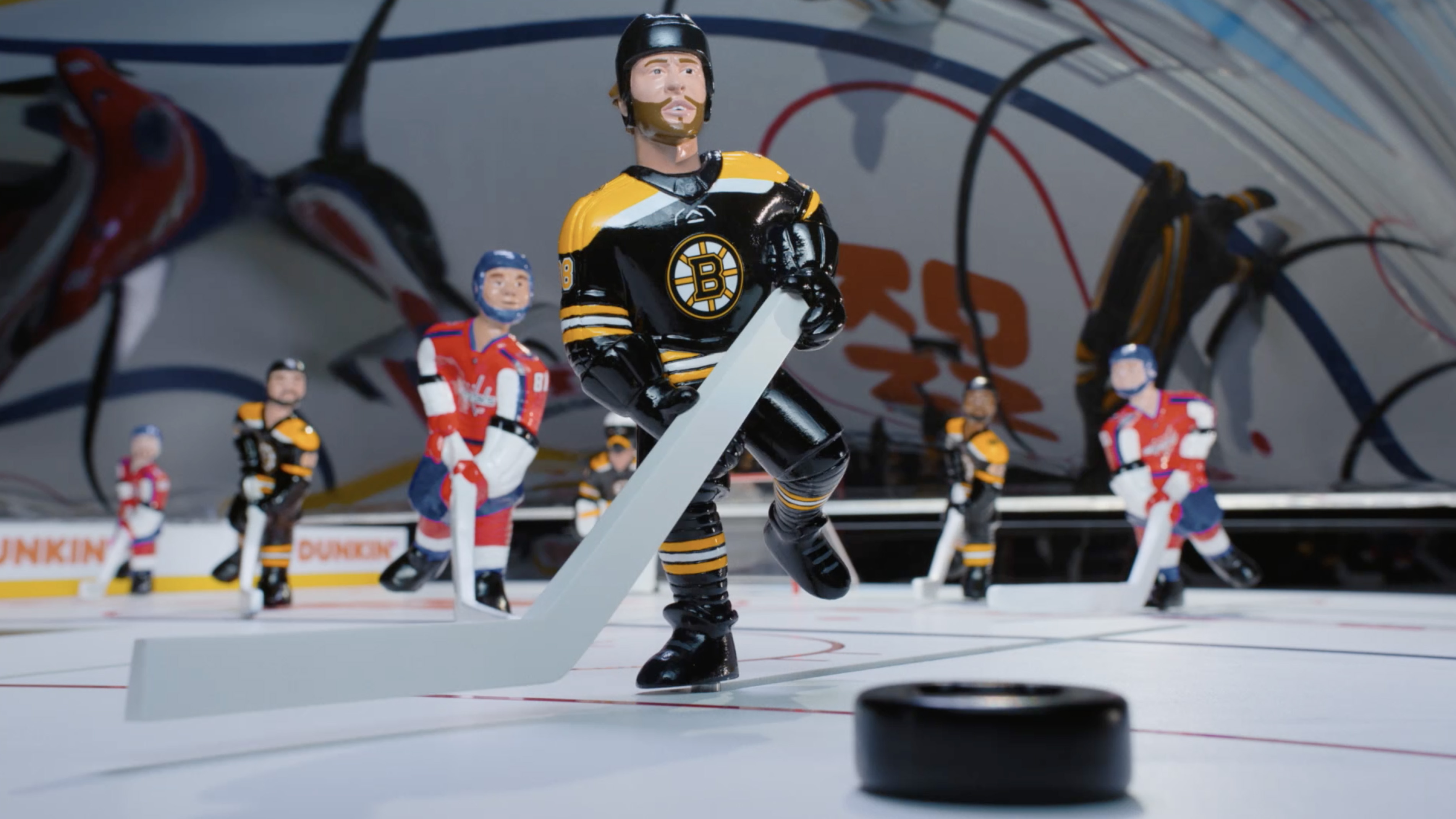 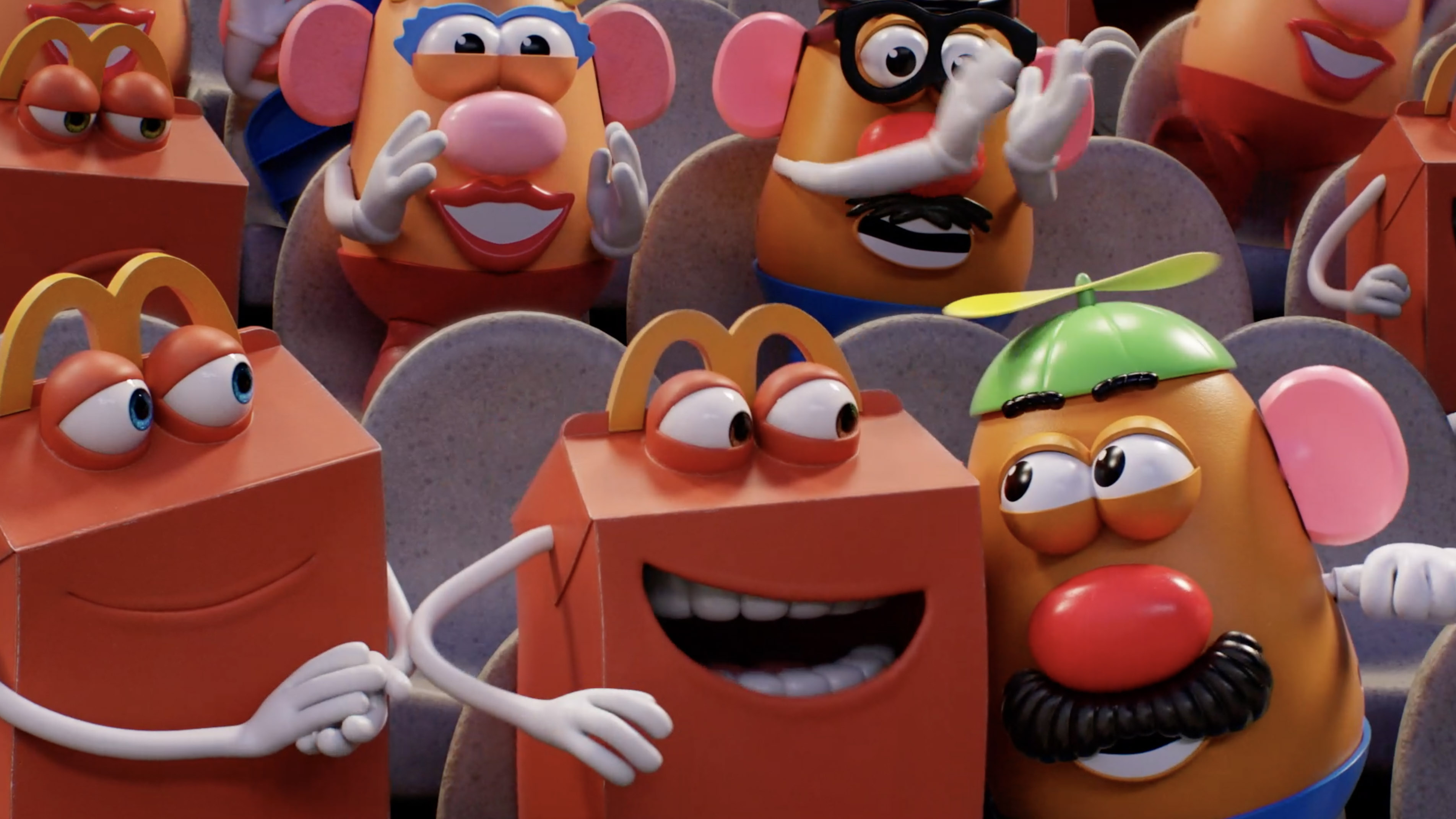 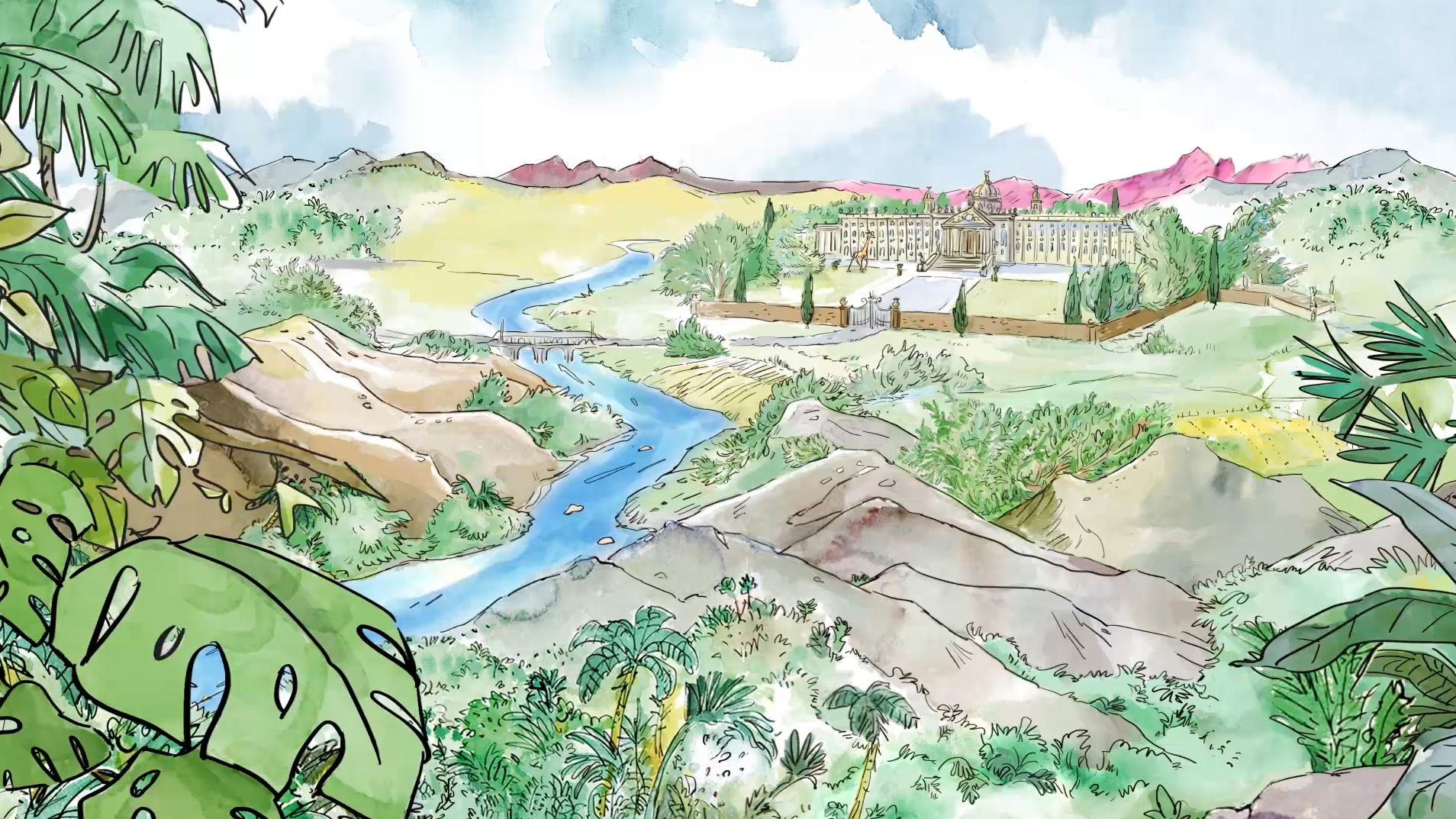