NYTimes - The Amazon Has Seen Our Future
by Sam Mason

As part of an interactive series on development in the Amazon Rainforest, Hornet Director Sam Mason created a series of images and moving backrounds for a New York Times Opinion piece. The editorial illustrations went live in print as well as on an interactive microsite which you can see here. 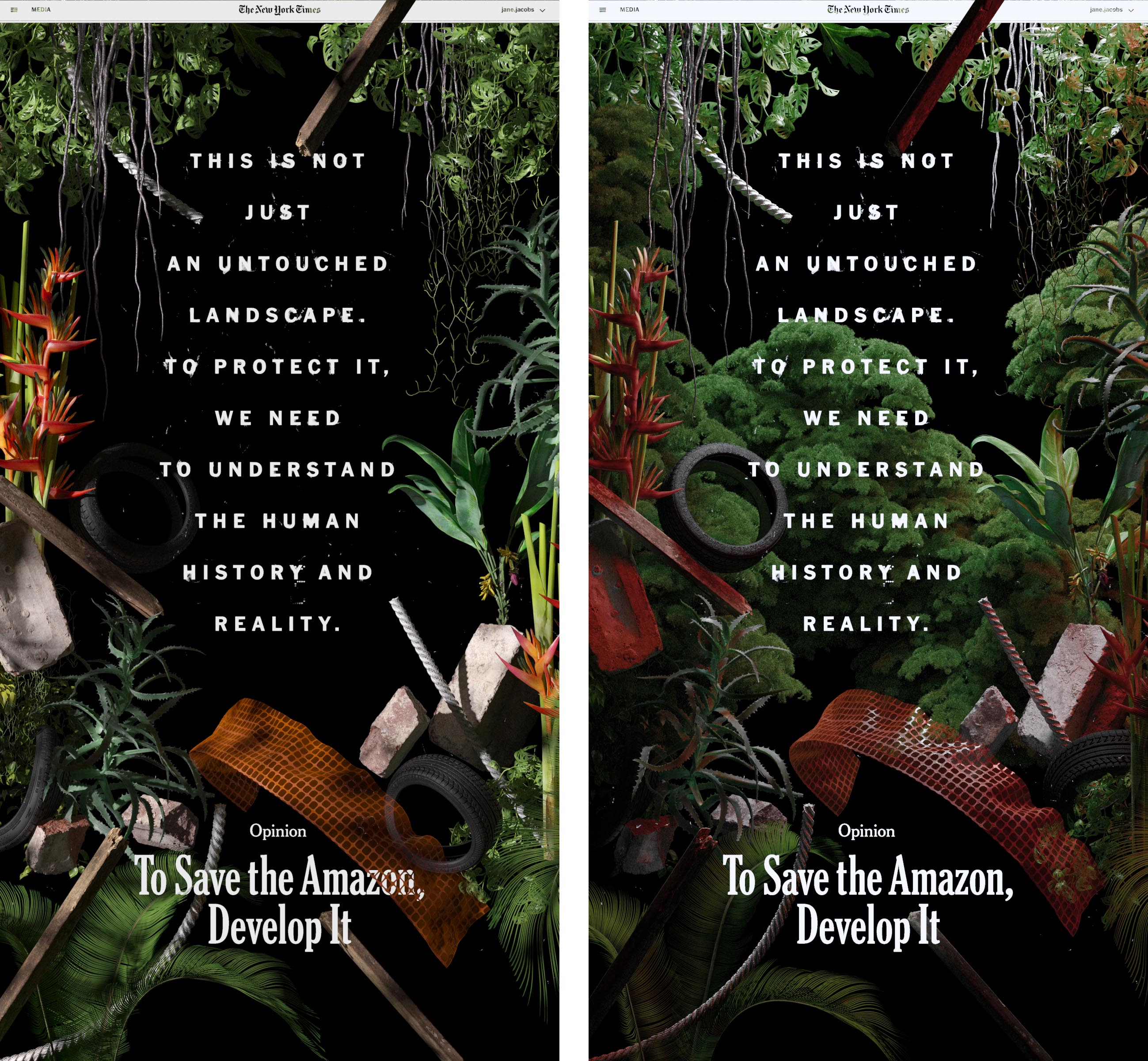 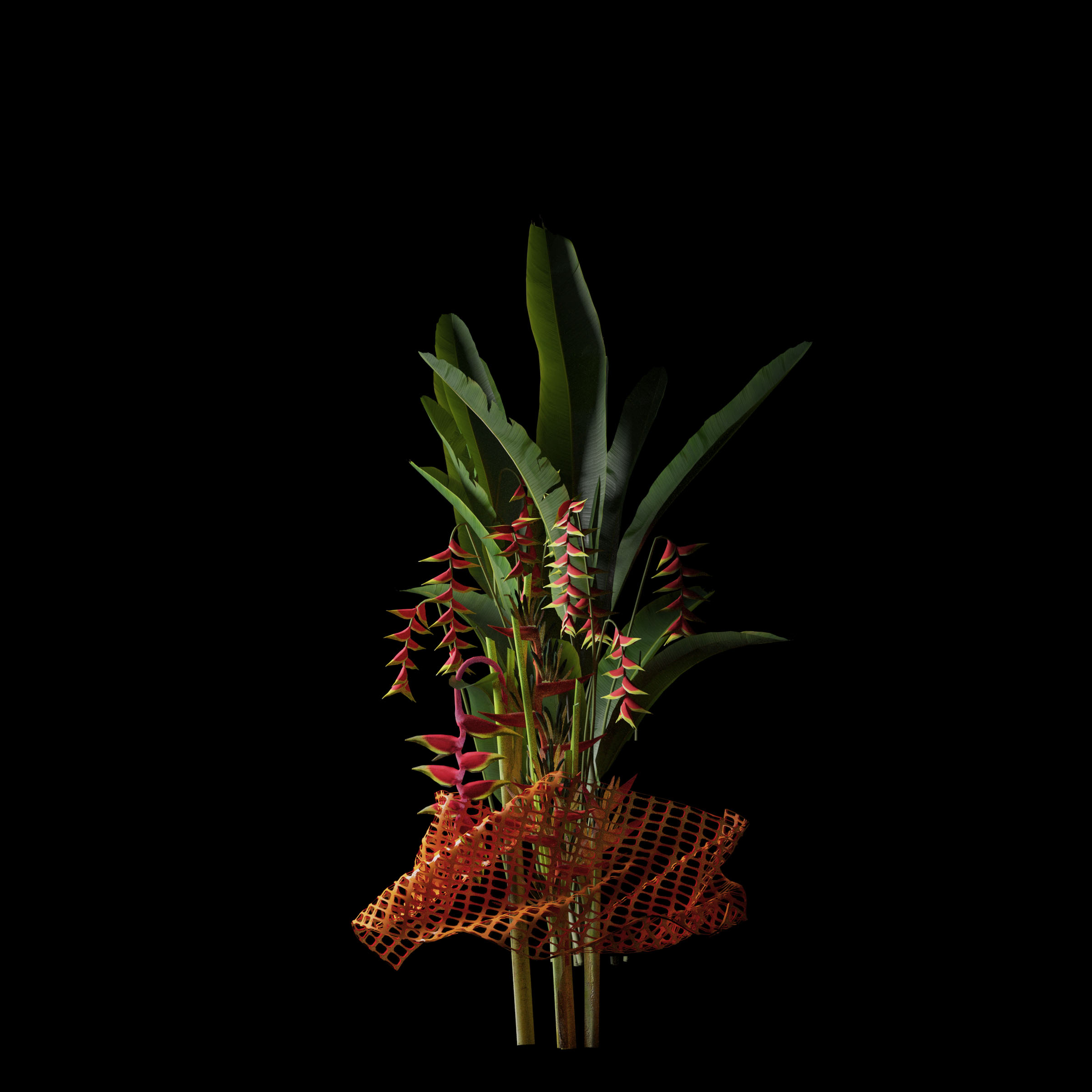 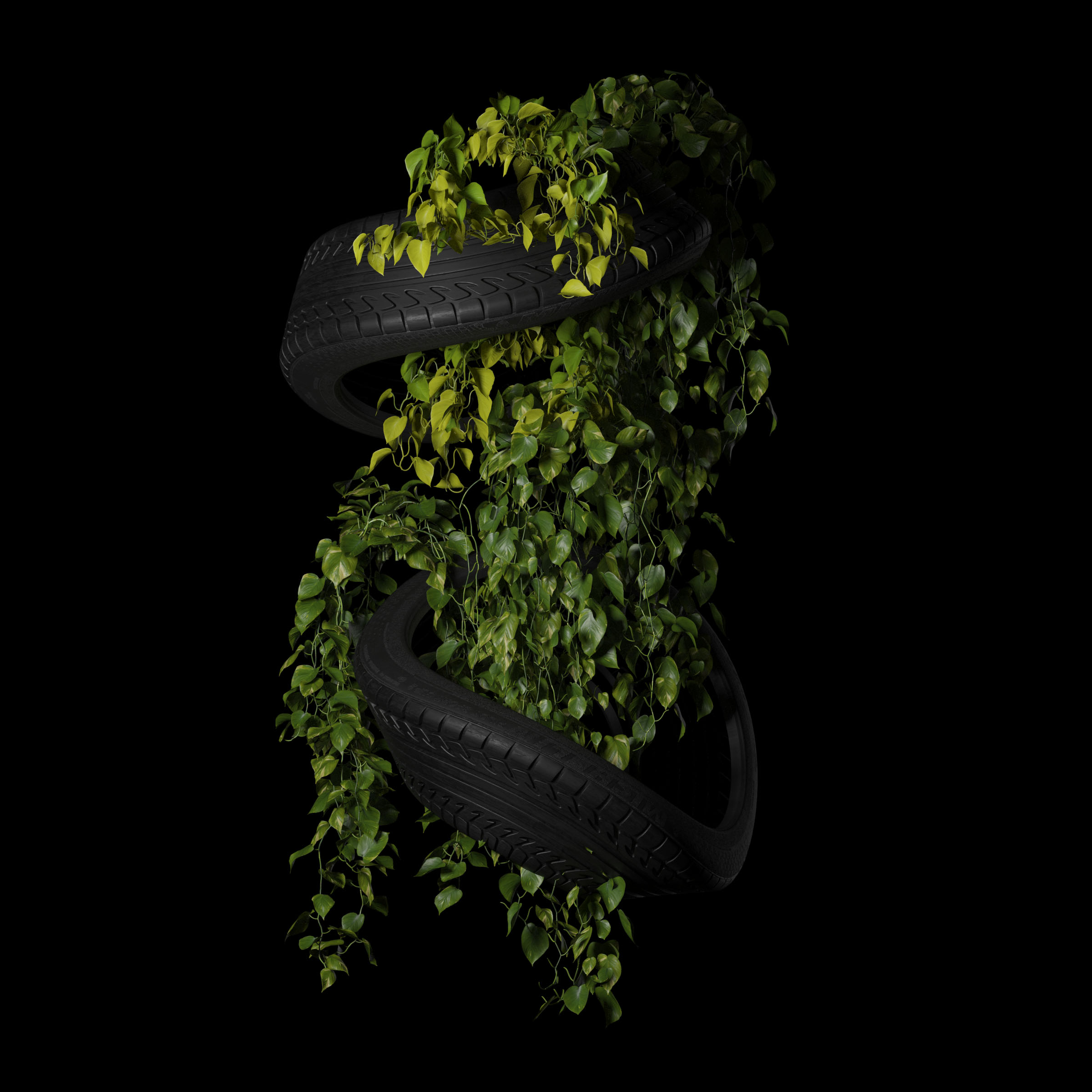 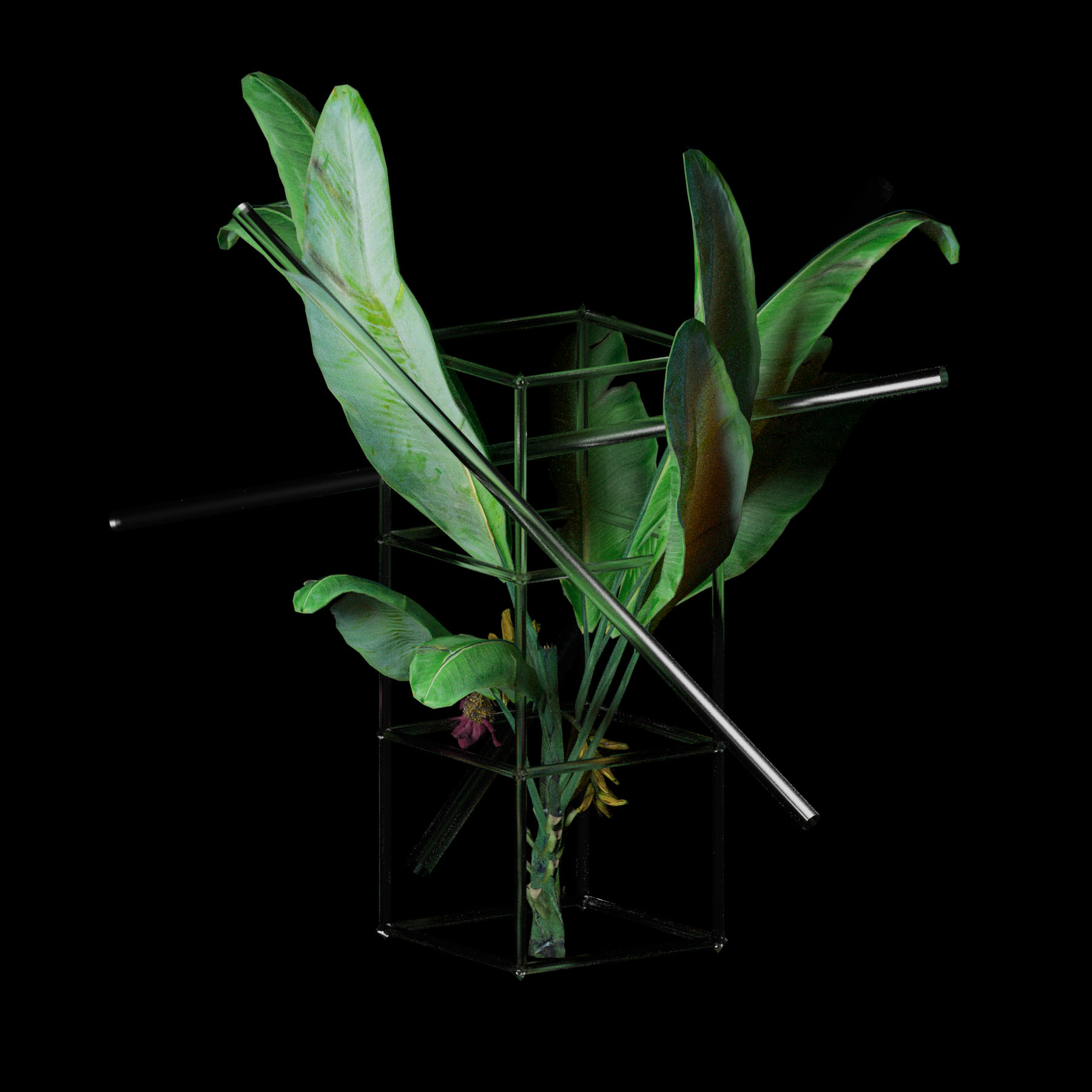 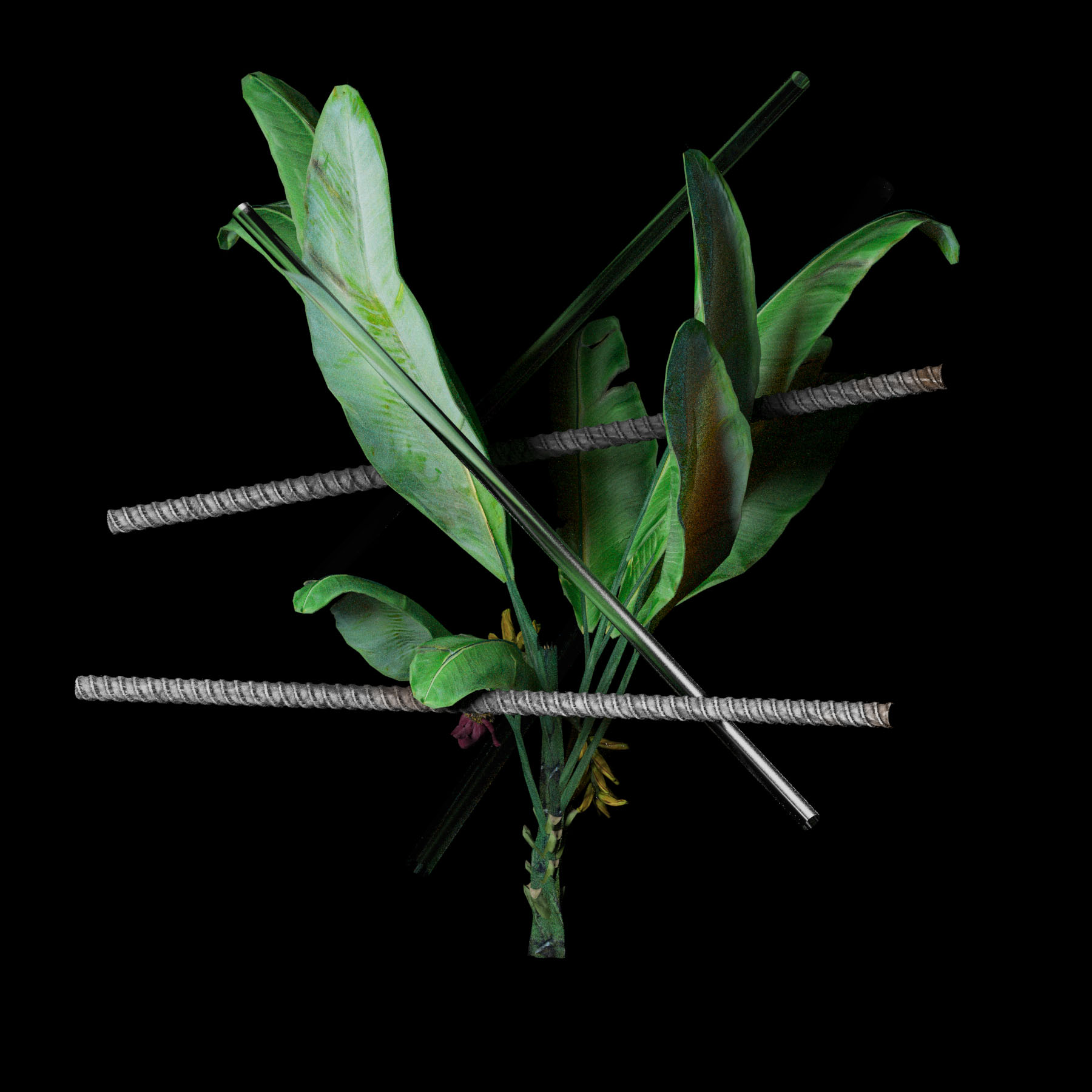 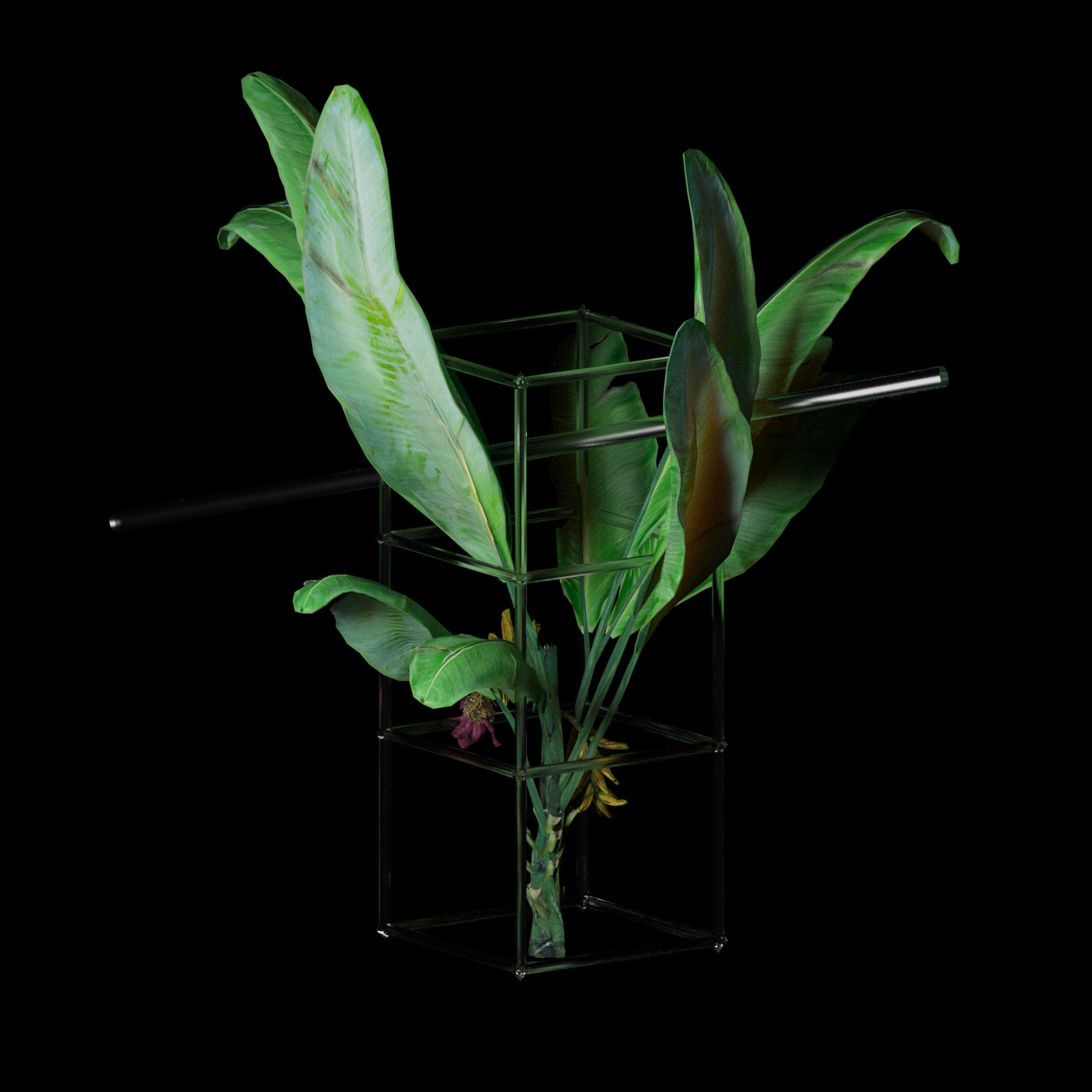 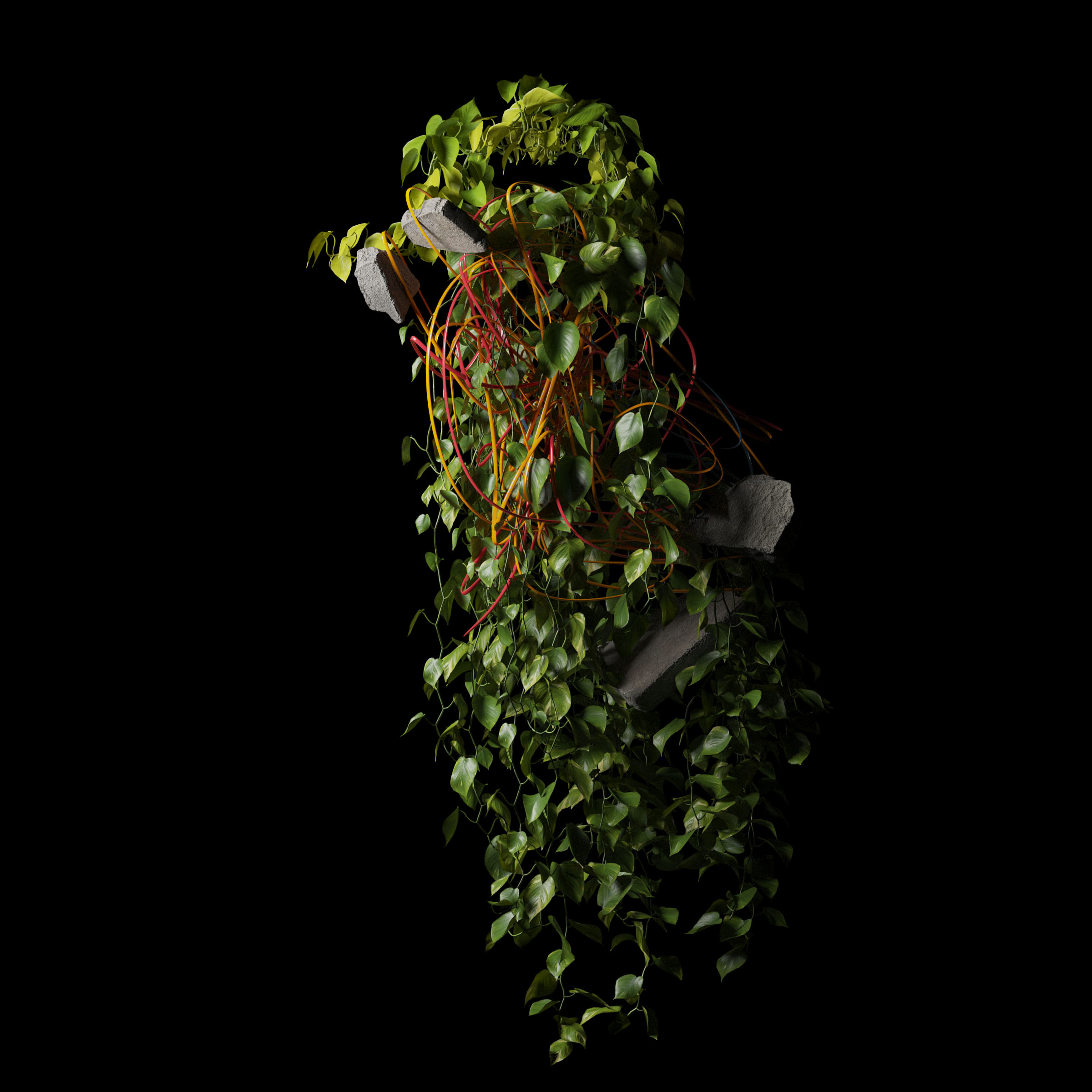 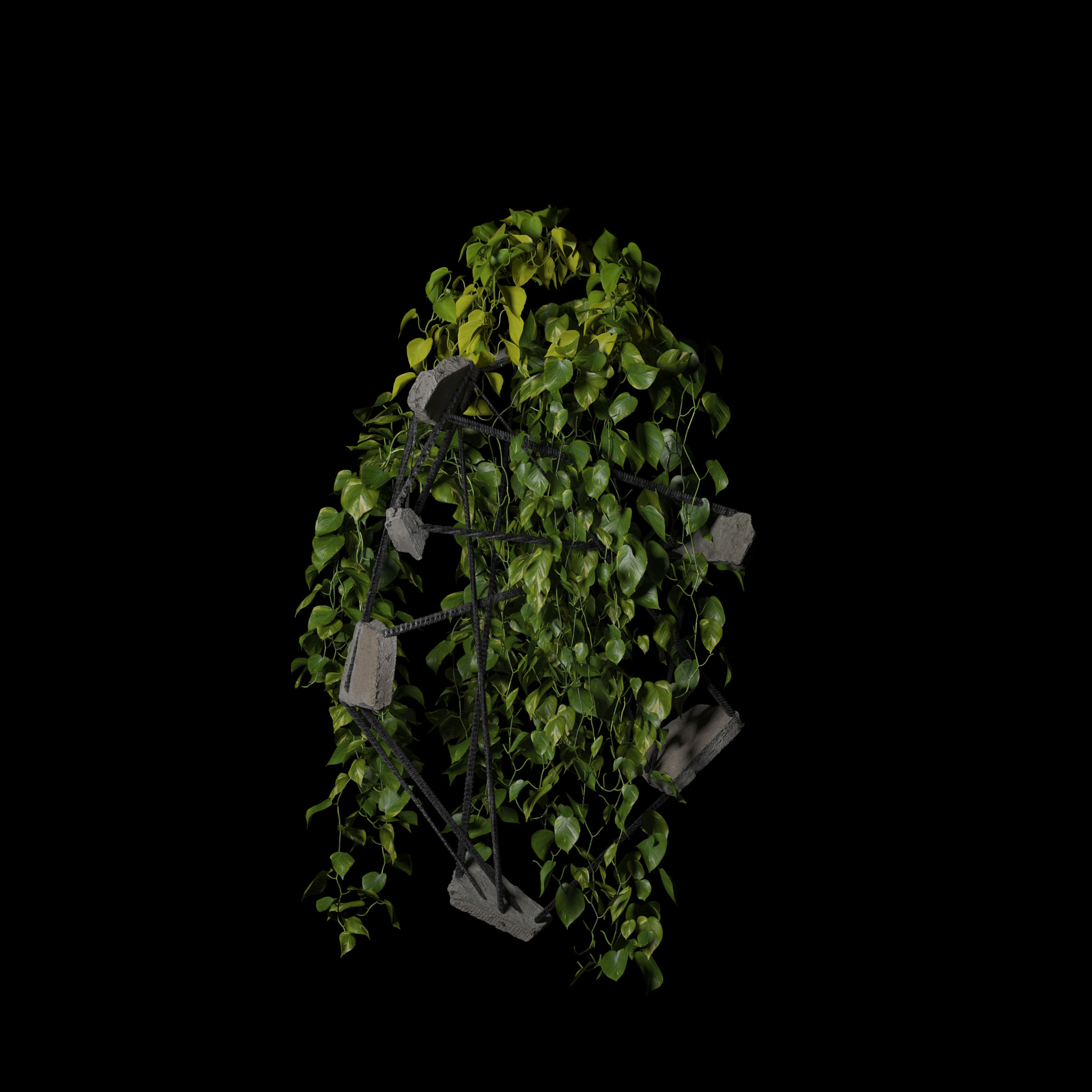 "As the planet warms, the forest will become a cradle of human discovery or an ecological crime scene." 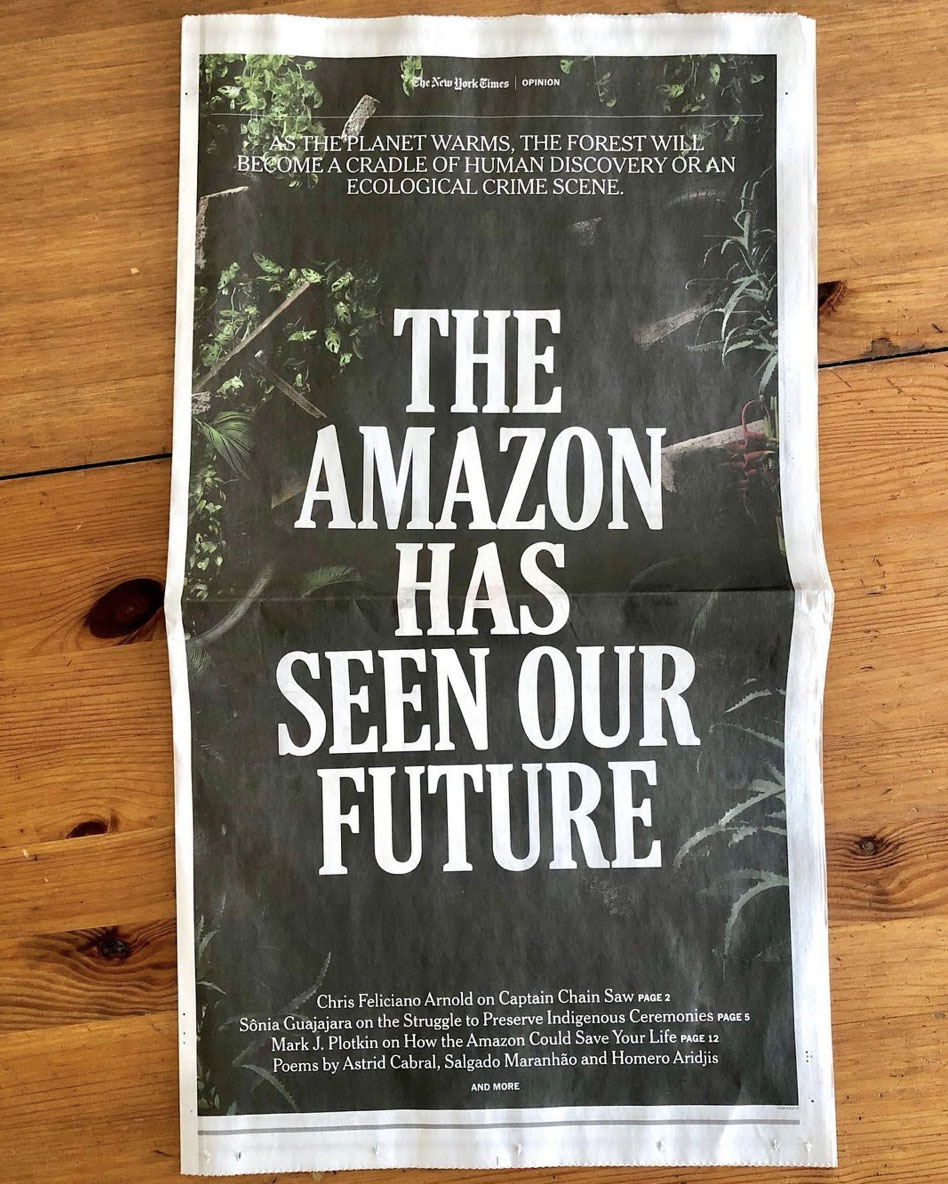 With a romantic nod back to the textured details of the Baroque movement, to the reduced instincts of Bauhaus, Sam seeks to create a middle ground aesthetic—a style that straddles both animation and traditional film. The excitement around his methods is a continued push to find new ways of creating a moving painting. The undercurrent of his work is the desire to make something romantic and playful; not overly designed, yet rich with feeling and detail, and always rooted to history. In Sam's own words, his work is never cool but is always playing with the vulnerable. 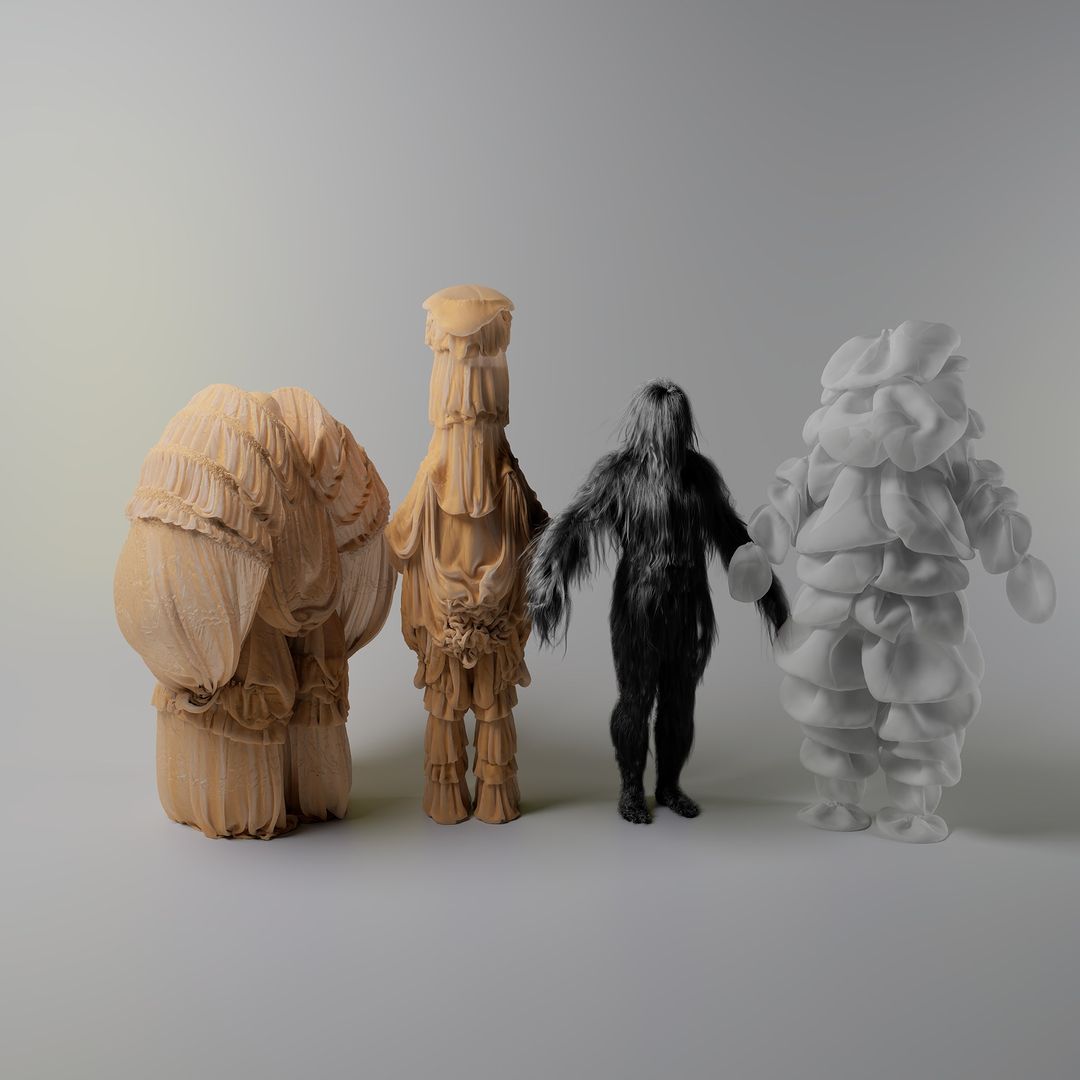 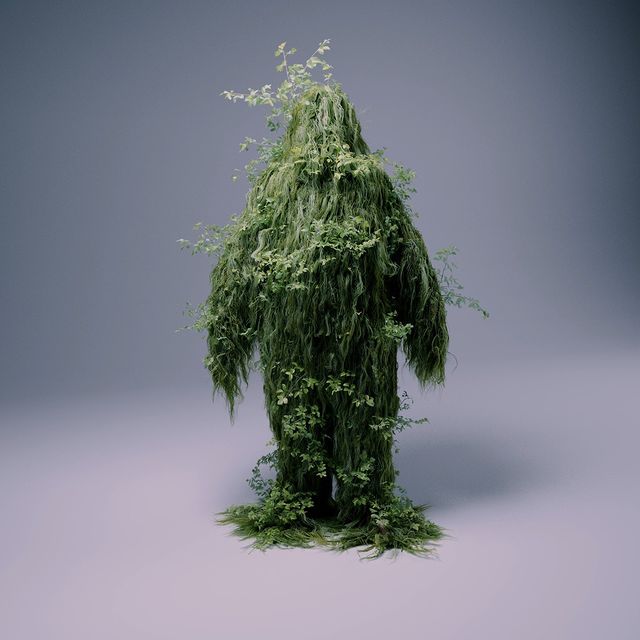 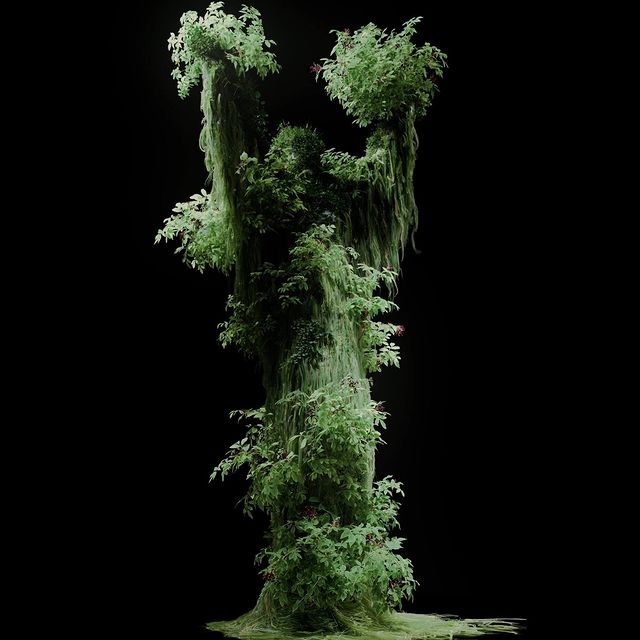 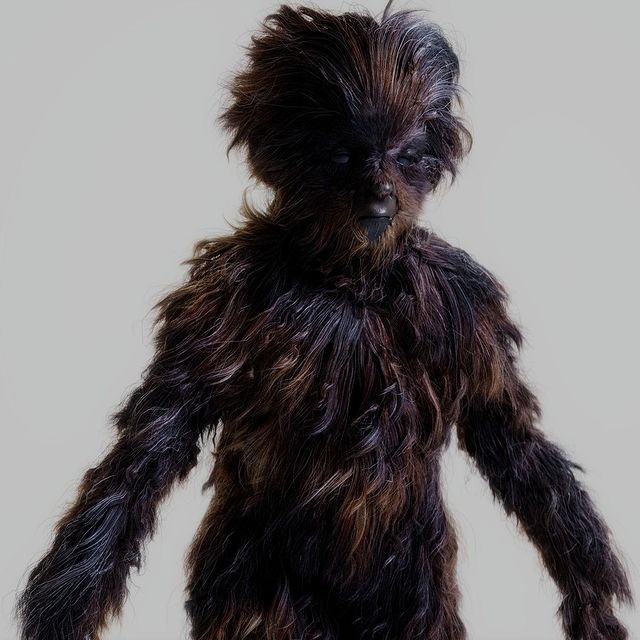 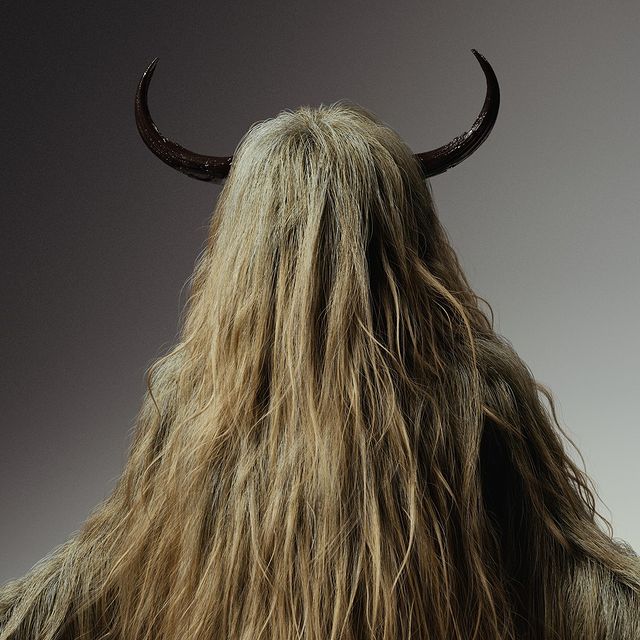 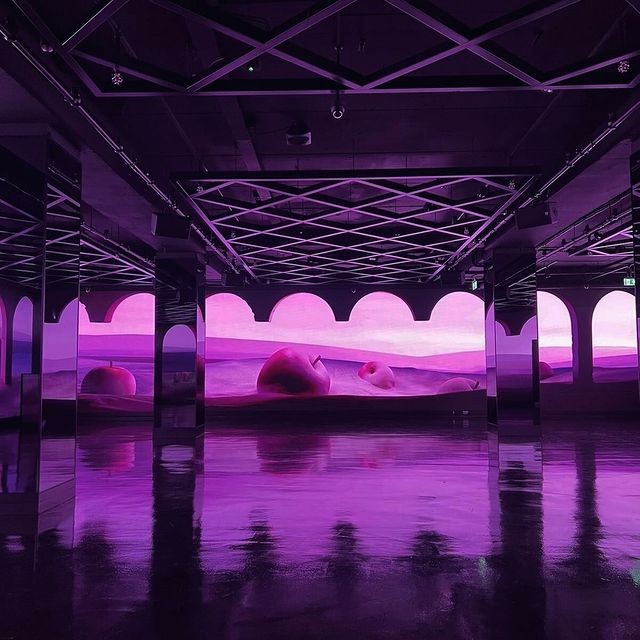 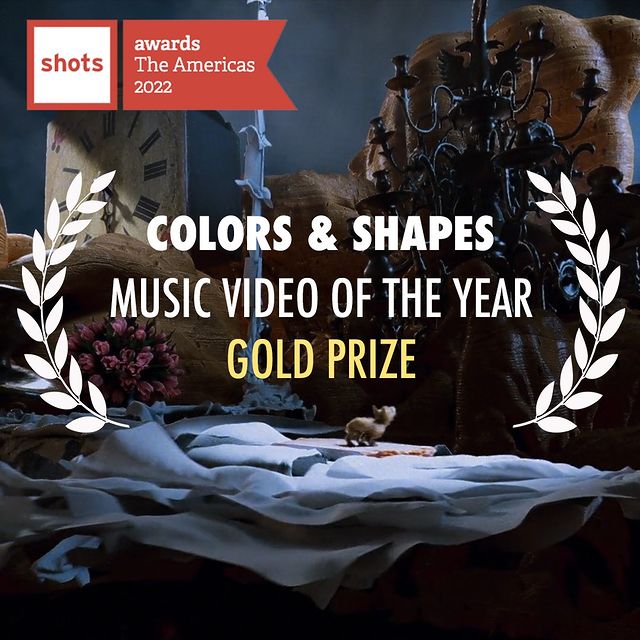 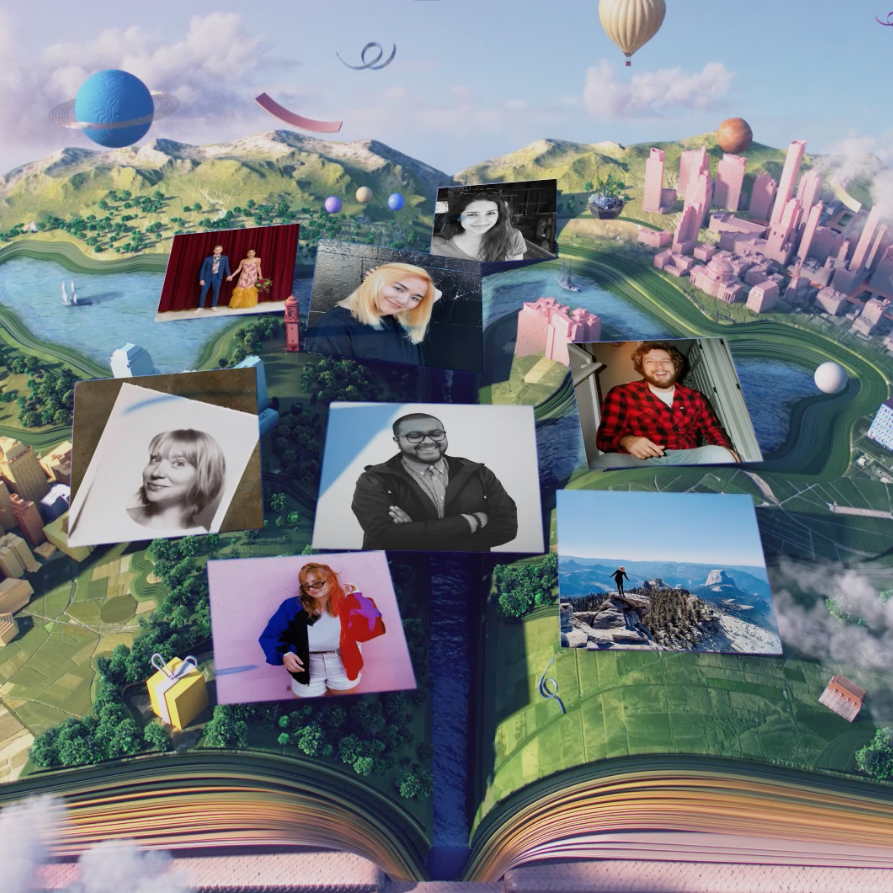 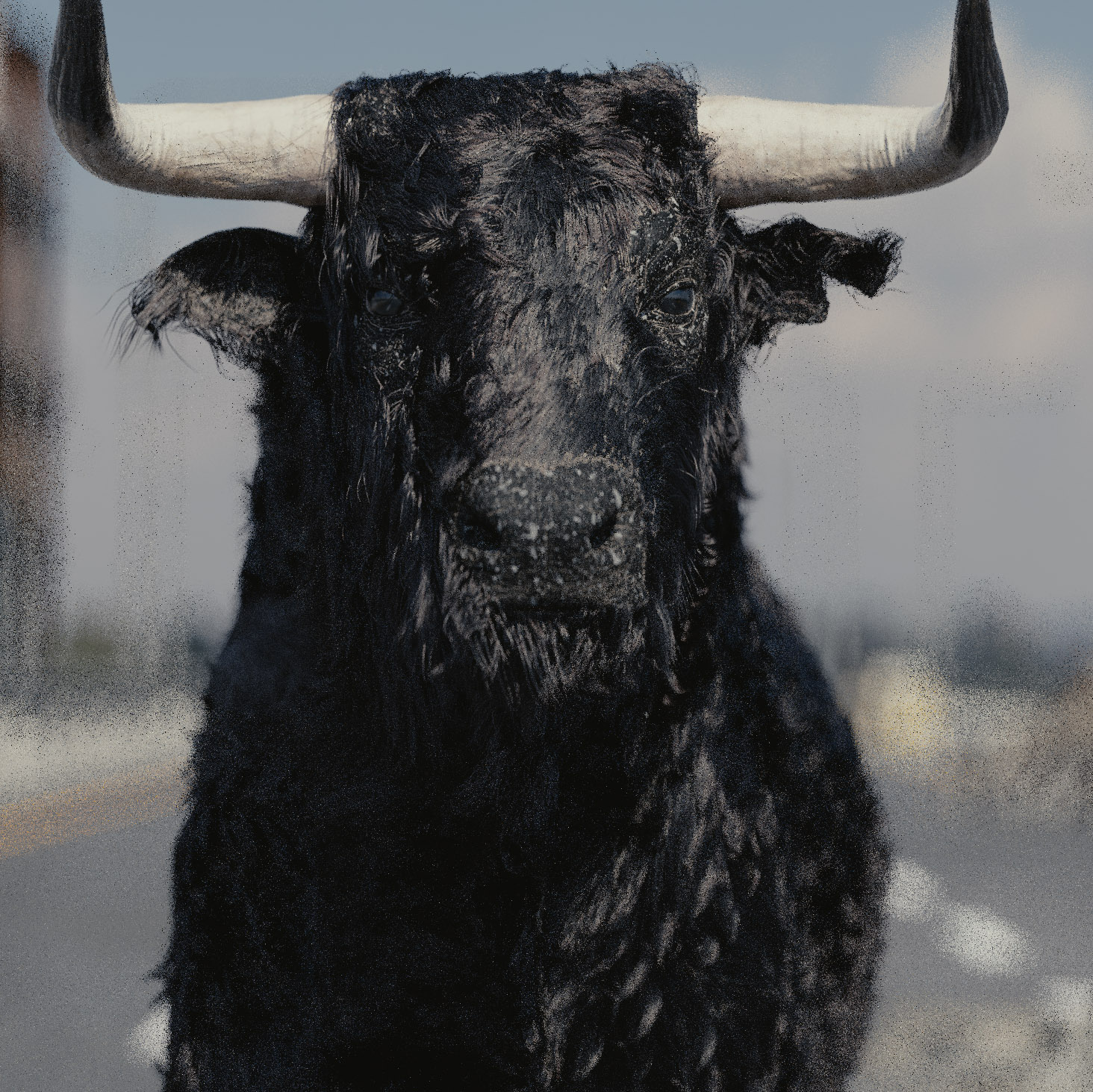 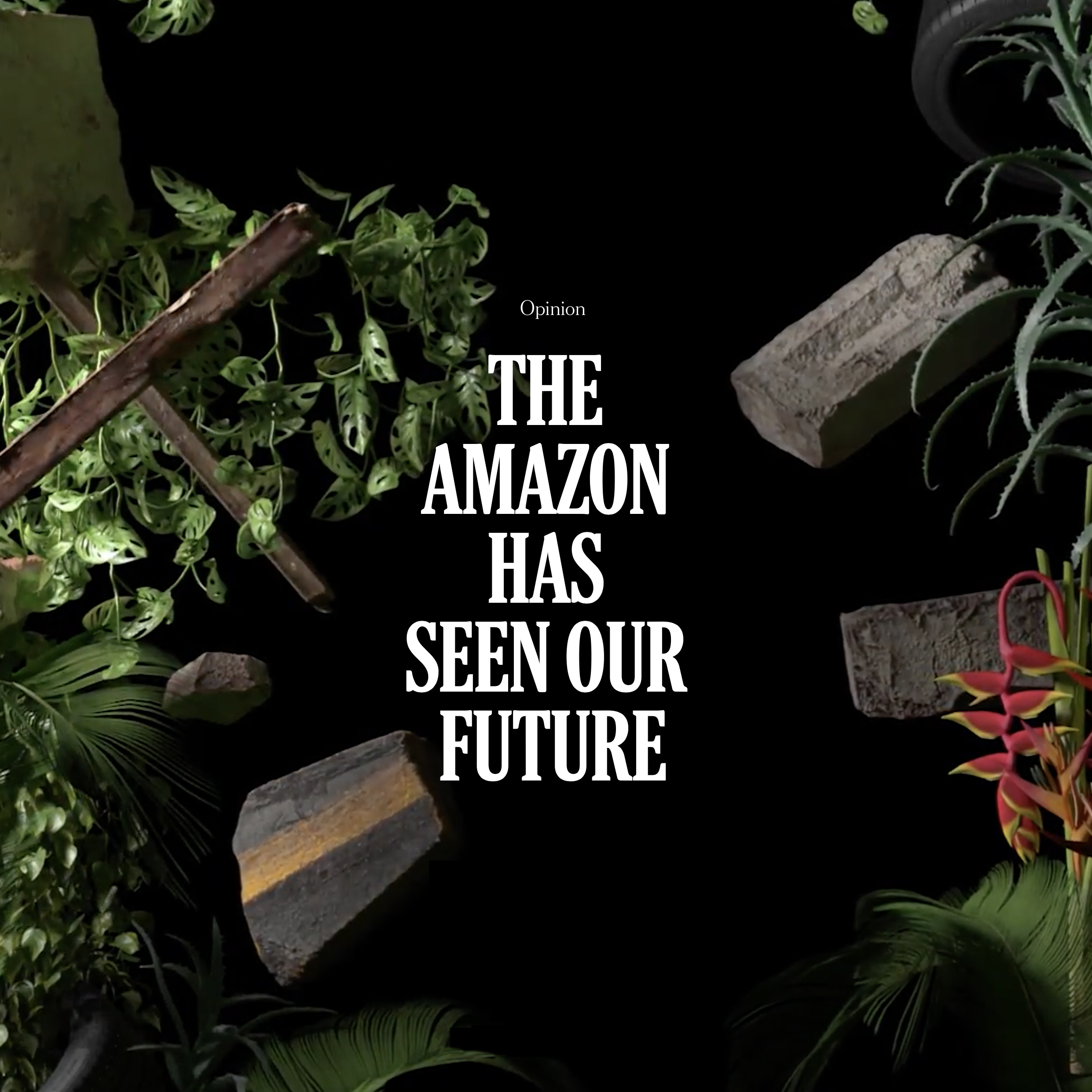 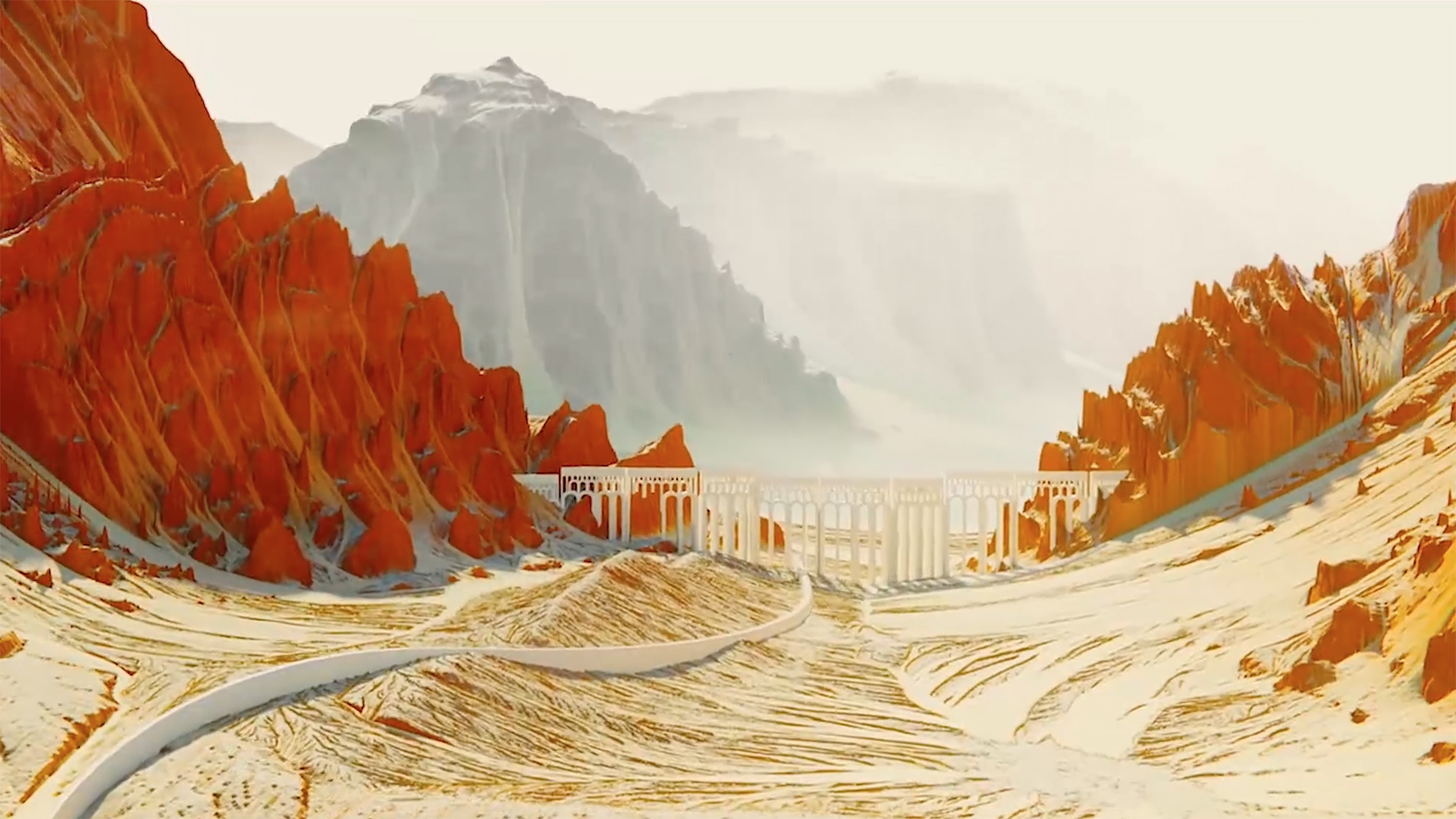 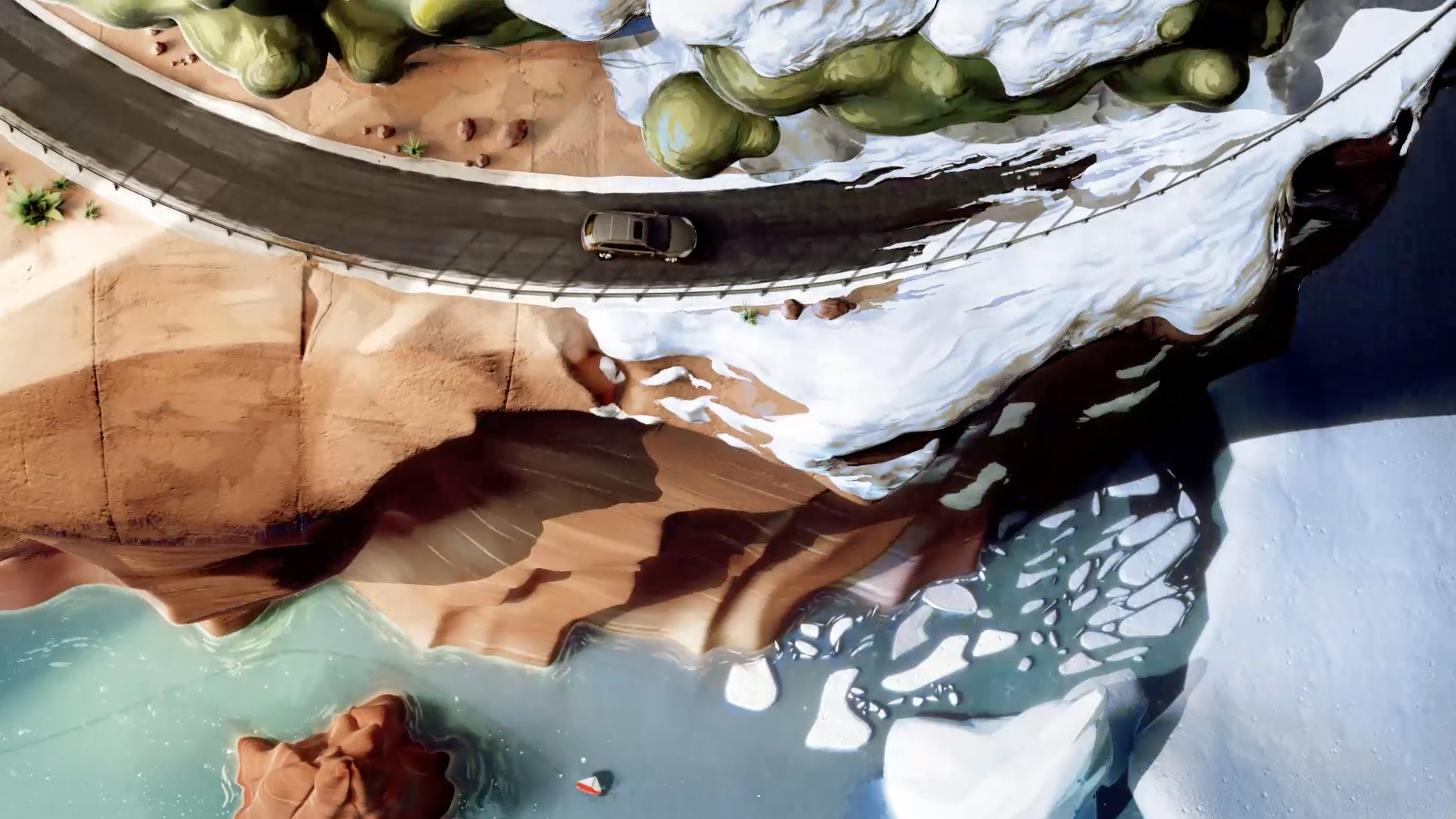 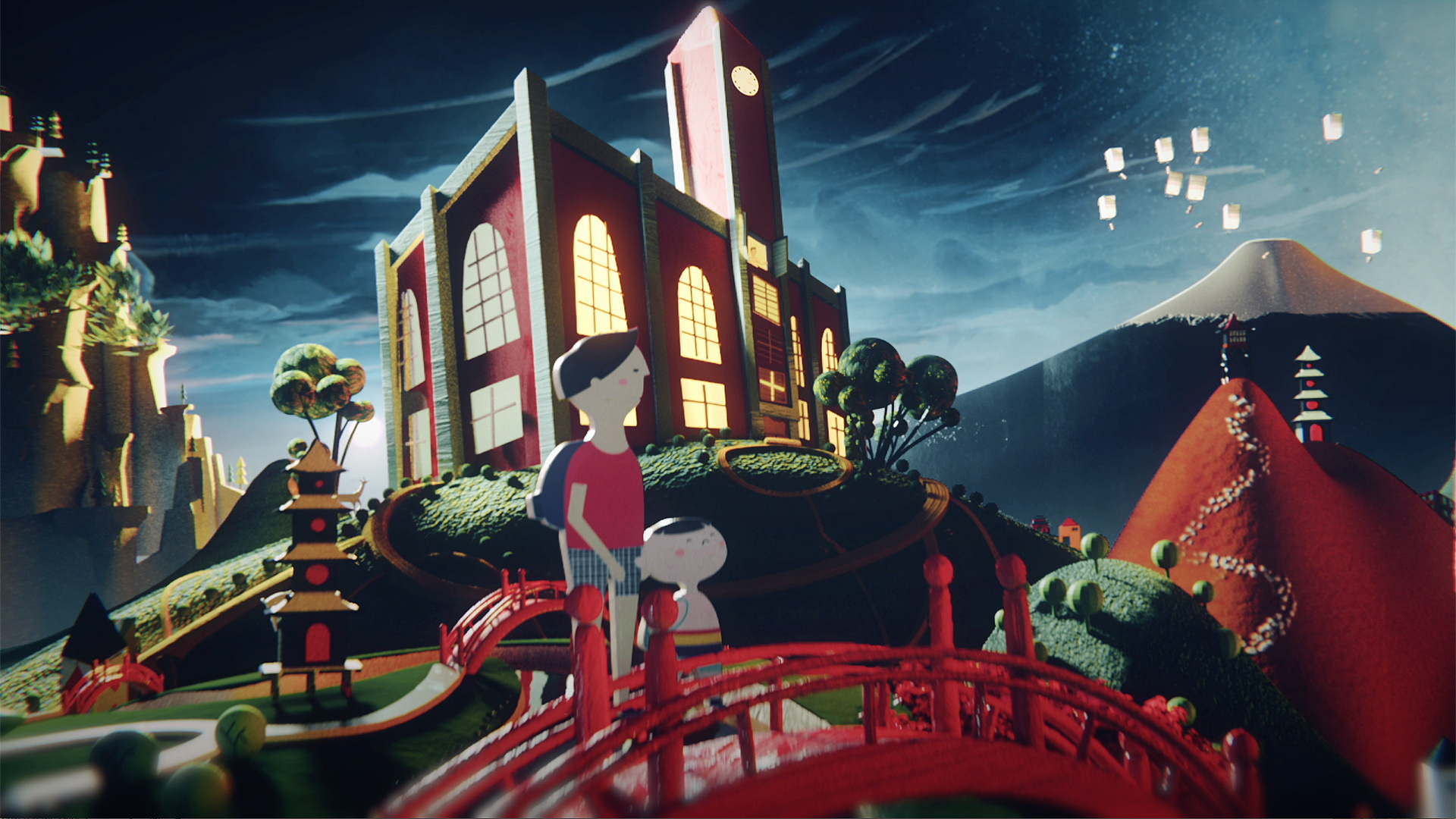 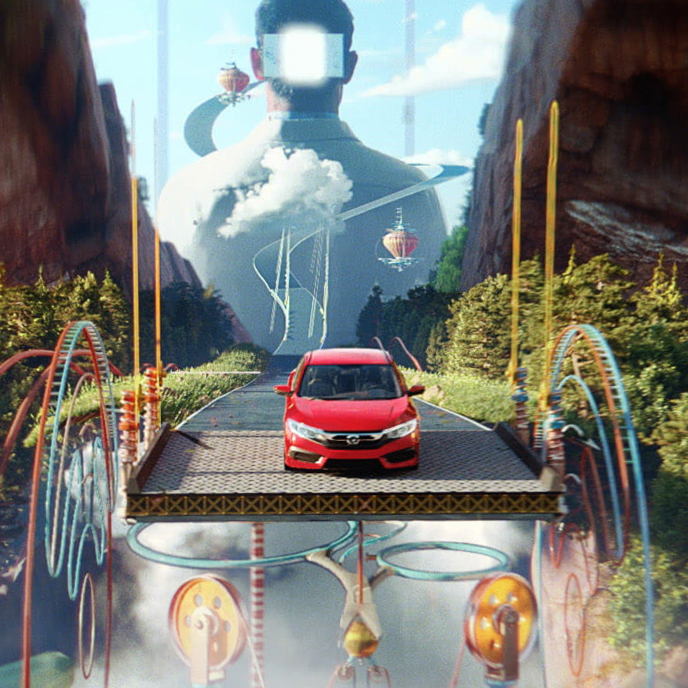 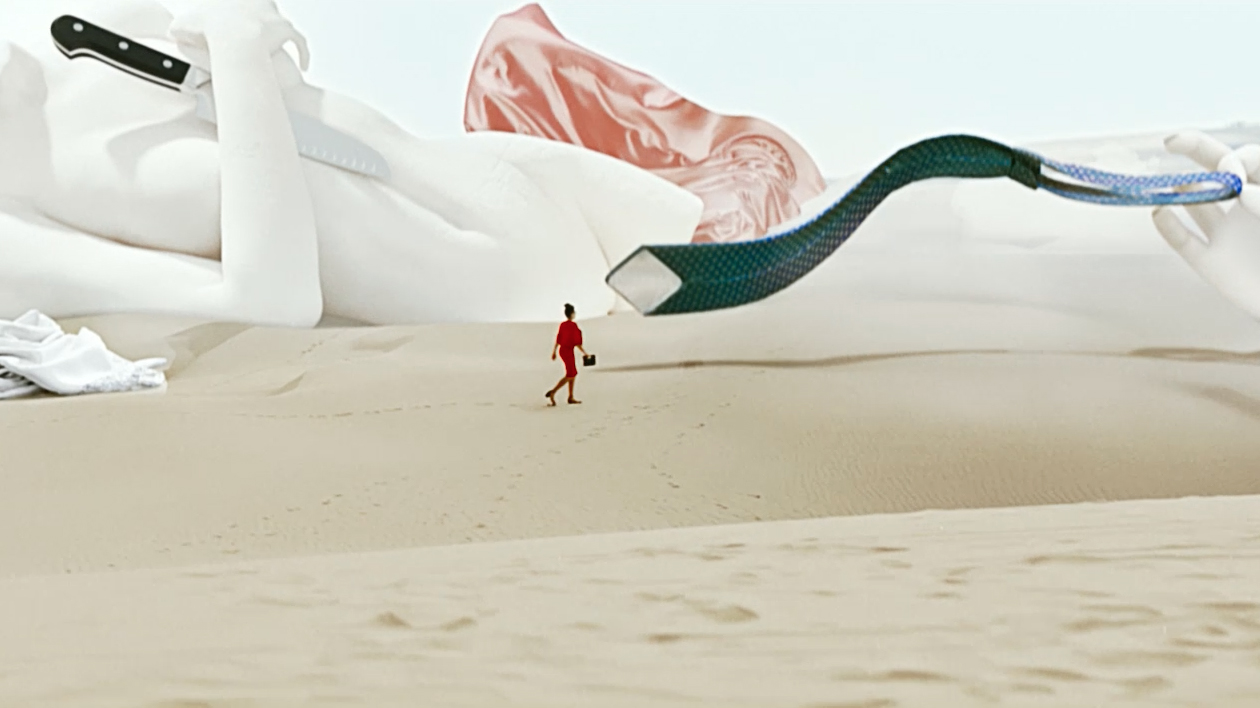