Didn't expect the voice that cut through, the sound and the light obscured you.
Too weak in the knees not pretty like these, other girls that surround you.

I'm a stranger I guess, never wearing that dress, or a face that covers my own. I cut off my hair, no it wasn't a dare, don't worry I'm not alone.

*what does it mean, it means not a thing,
The stage will always hold me. In warm loving arms, never to harm, keep me wrapped in your electric charm.*

I tried oh so long to sing the popular song, it didn't fit me. I found the real kind of sweet heart and good mind, feeling oh so fine.

As a child, drawing created an inner sanctuary for Yukai Du that quieted any of the outside elements closing around her. When she was 4 or 5 years old, typical of a Chinese education, Yukai was pushed to learn everything: piano, drawing, dance. Her mother found that when Yukai was drawing it calmed her, so the piano and dance gradually fell away yet the drawing stayed. As a teenager, drawing turned from hobby to obsession, so she attended a Fine Arts High School where she took technique and drawing classes and rose to the top of her class, received the best mark and, ever ambitious, decided to go into animation.

After high school, she attended university at the Guangzhou Academy of Fine Arts where she studied character design and CG techniques, yet Yukai felt the need to return to her roots. At this pivotal moment, she focused on what she loved and really embraced what she excelled at: drawing. She changed her course of study to Book Illustration and Design and found inspiration and excitement in this new medium and style. Her graduation piece was a black & white, hand-drawn 2D film that was her first exploration into liquid motion and transformations... a spark was created to learn more.

Yukai applied to Central Saint Martins and moved to London, where she spent the 2 year program working on her short film Way Out based on her home city Guangzhou. Growing up in one of the biggest cities in China, she saw the shift from writing down everyone's number in her paper phone book to messaging friends on social media with smart phones. Way Out is about the relationship between humans and technology. She found London exciting and refreshing and began to play with color in her work. She found it revelatory that in China her work was primarily black & white with hints of yellow, but Way Out was the first time color was introduced. Today, her bold use of eye-catching color is one of her work's most defining elements.

Yukai's ability to look within, recalibrate, and reset to really get to the core of her craft is what propels her work. Her inspiration lies somewhere in the dichotomy of Impressionism—the dash of lines and layering of dots to create a surface—combined with a love for the simplistic and geometric structures of Brutalism. Yukai has also received a few international awards such as 3X3 Illustration Best of Show (Student Show), Adobe Design Award Honourable Mention, and a D&AD New Blood Wood Pencil. 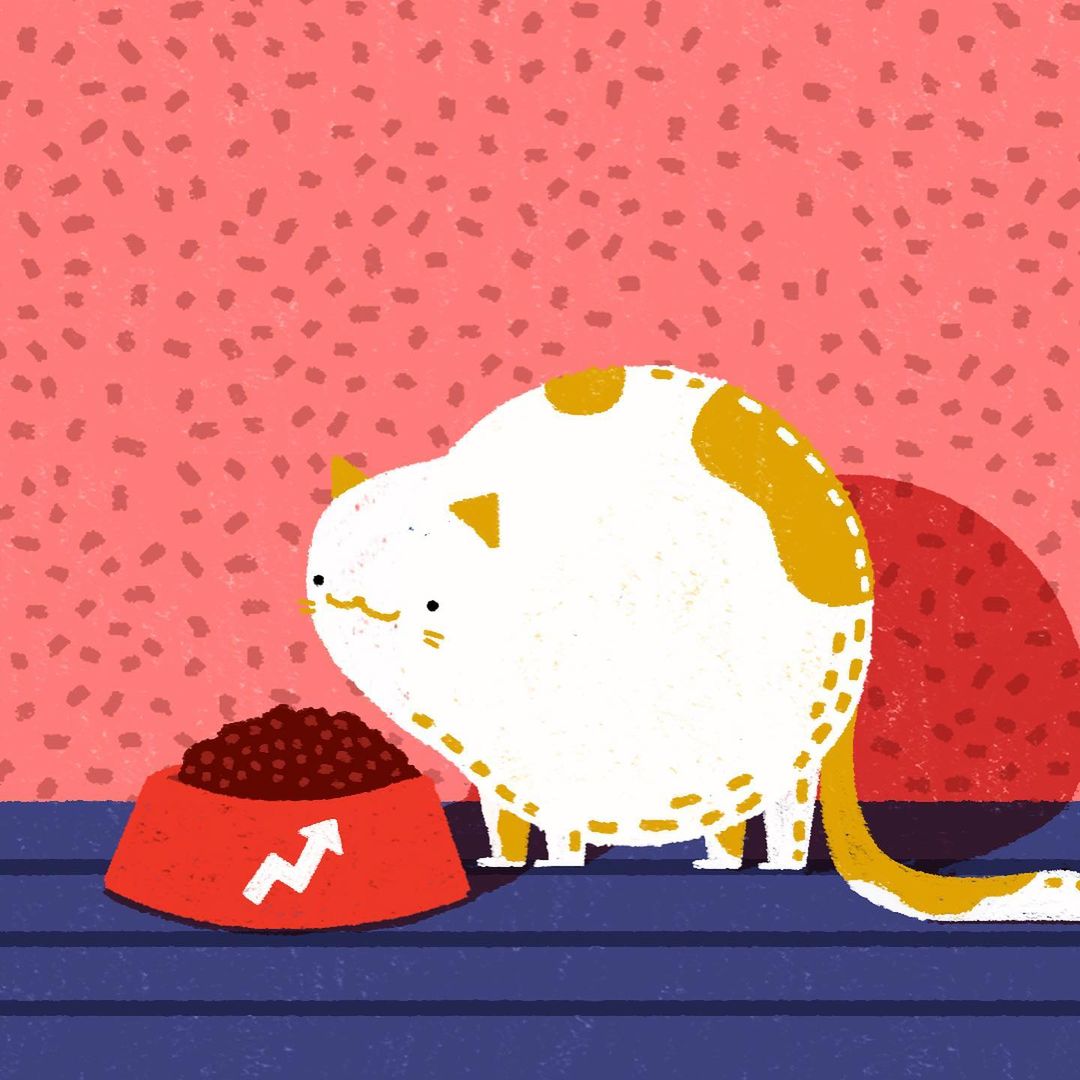 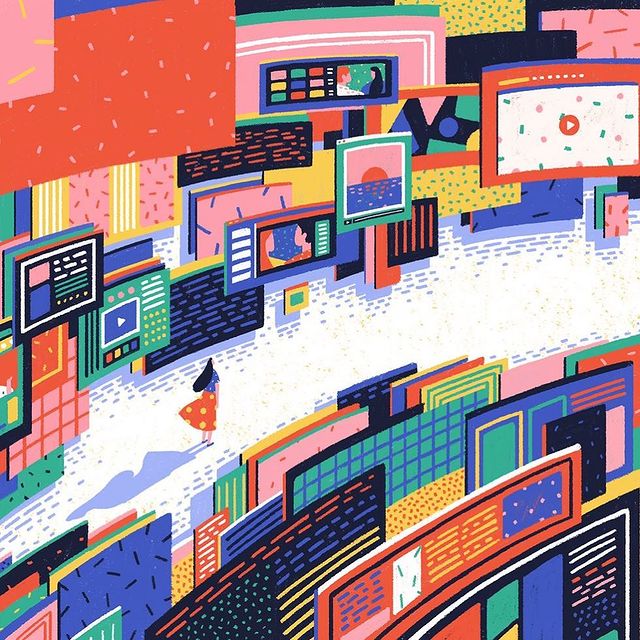 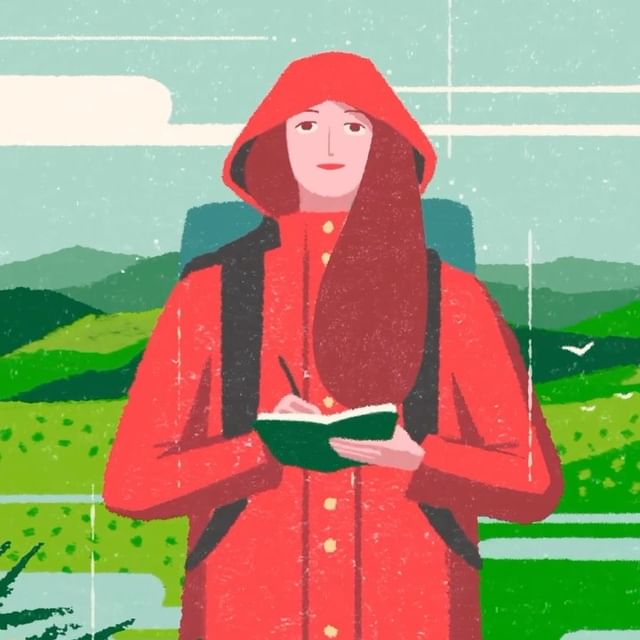 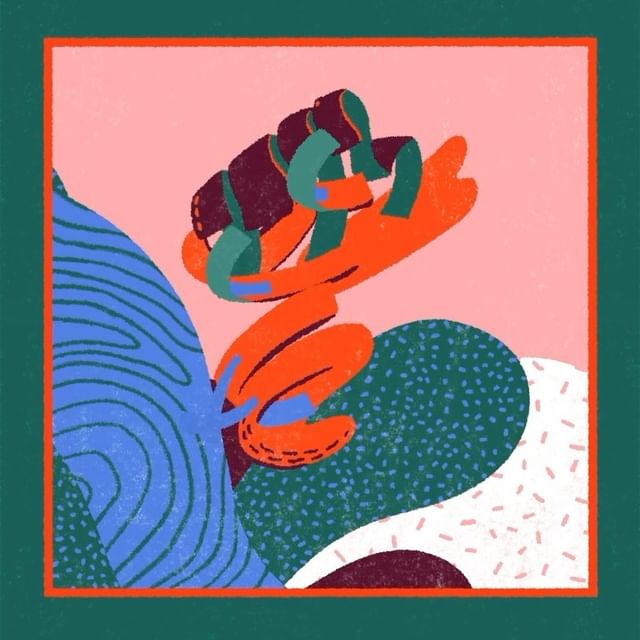 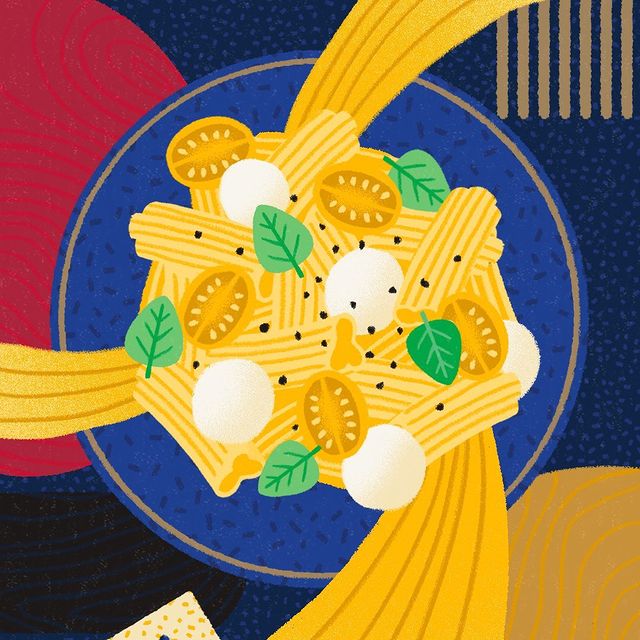 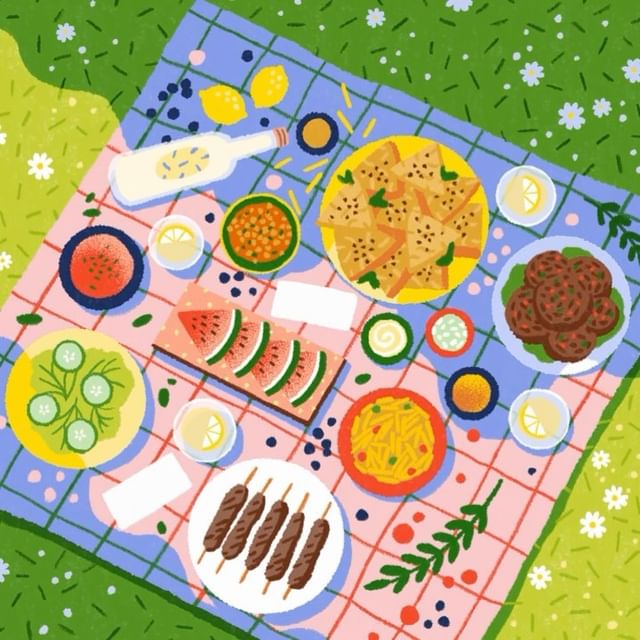 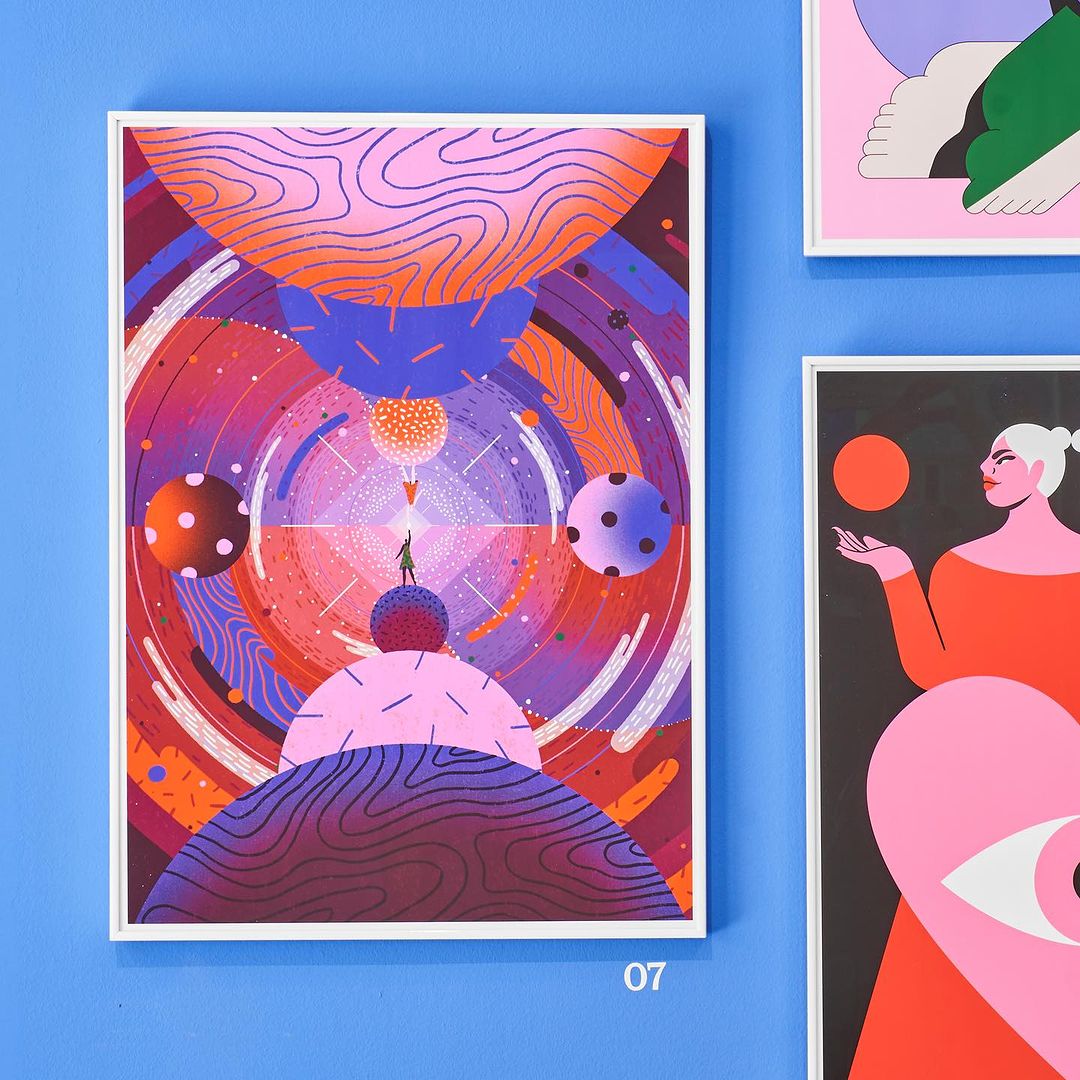 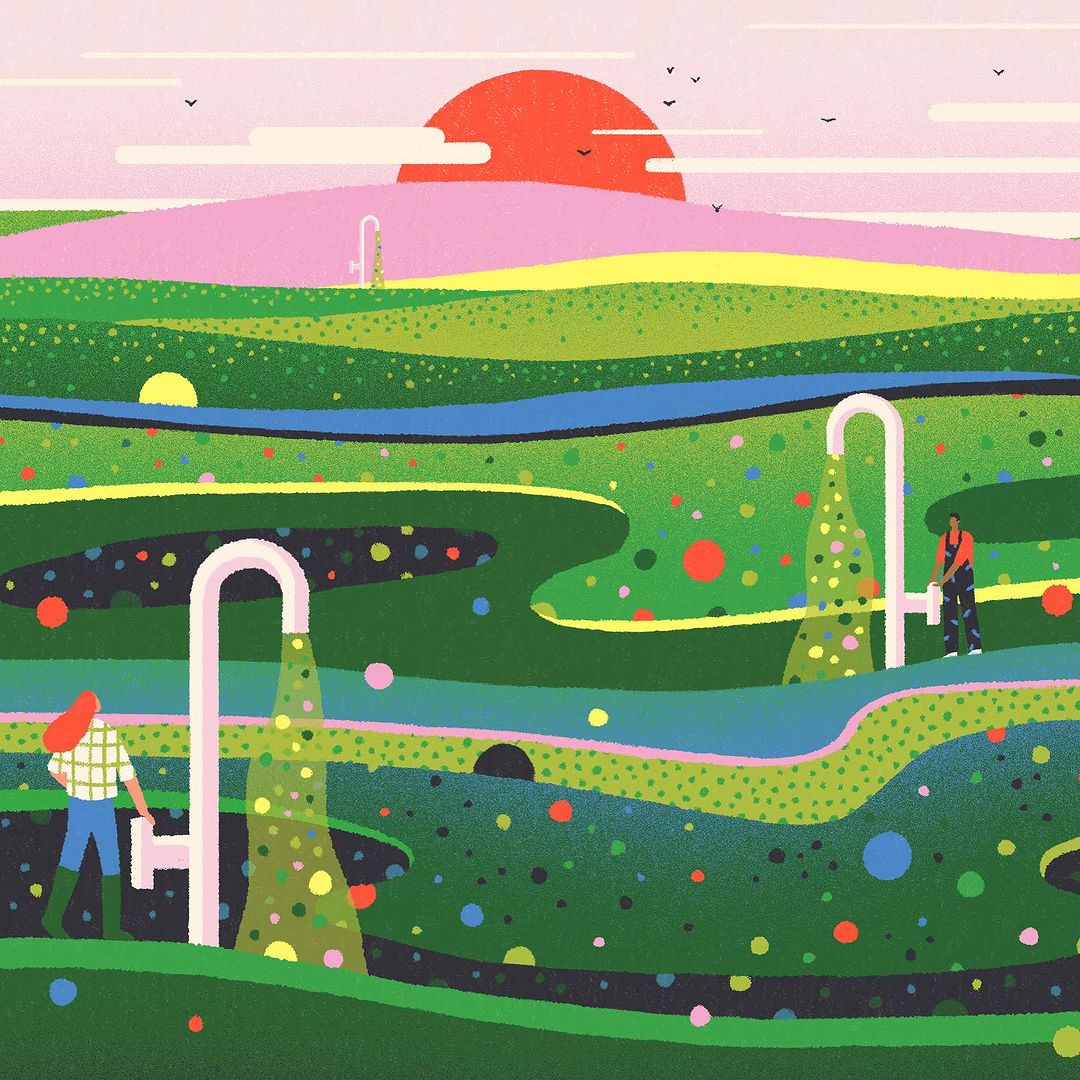 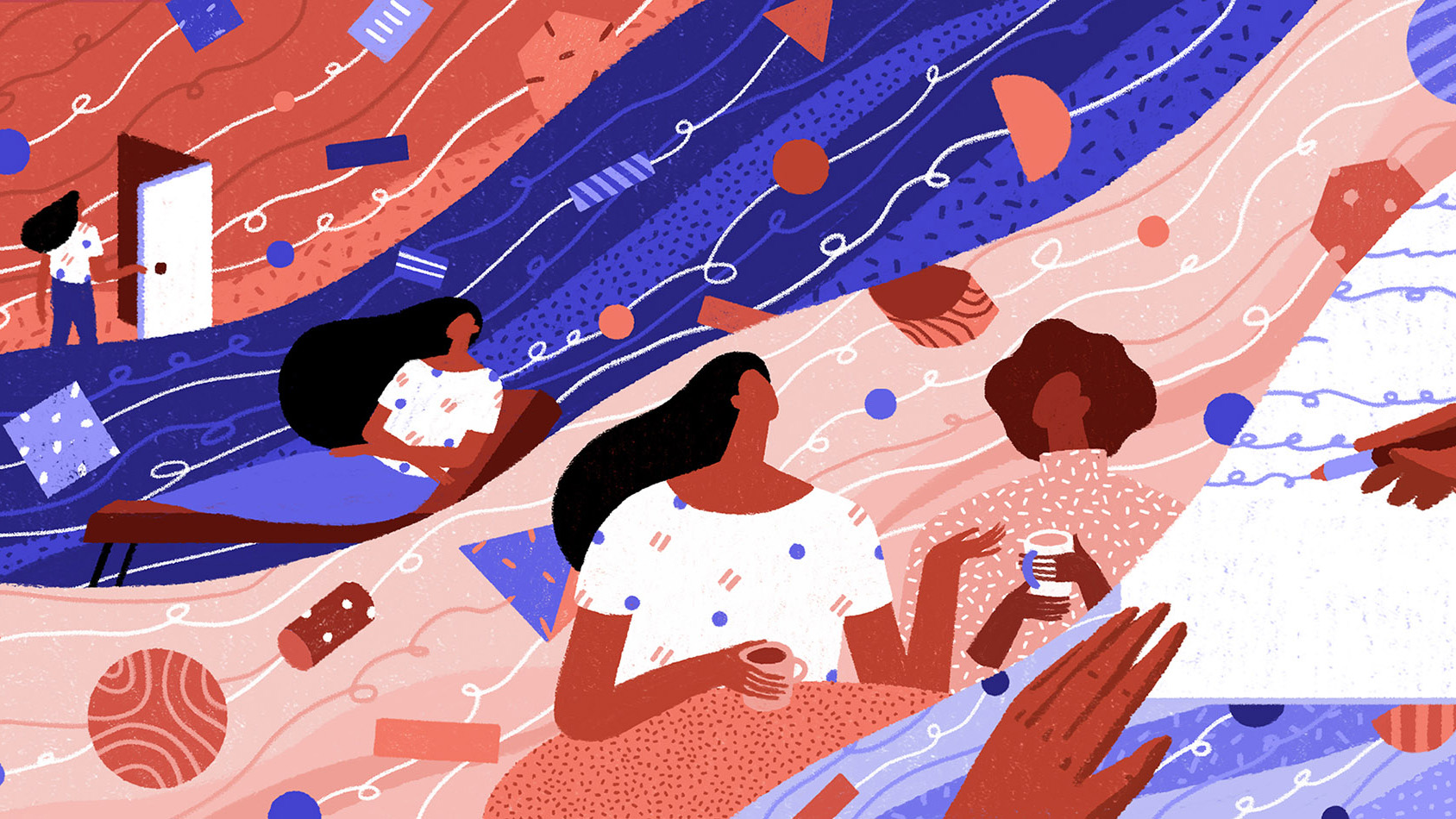 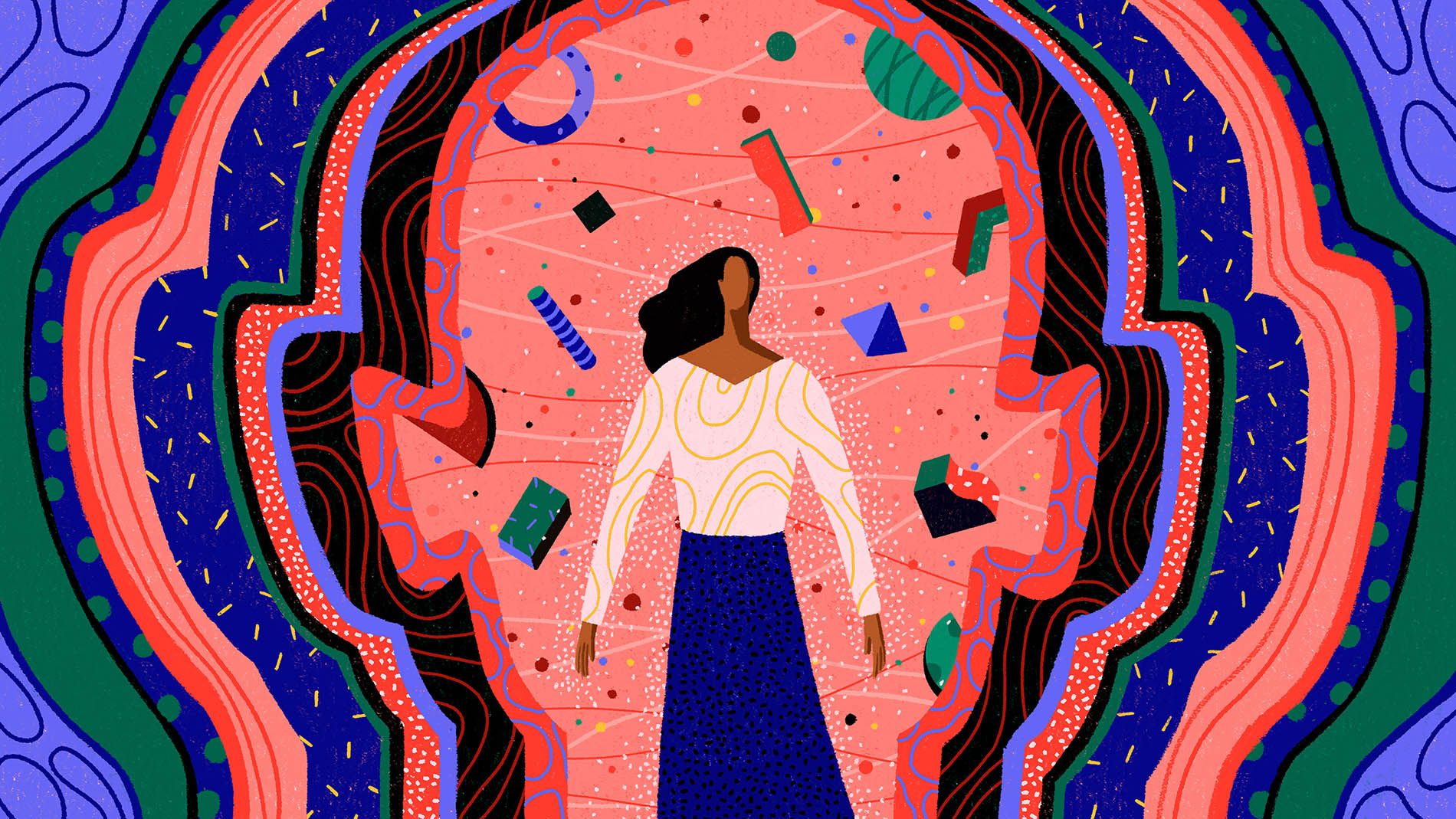 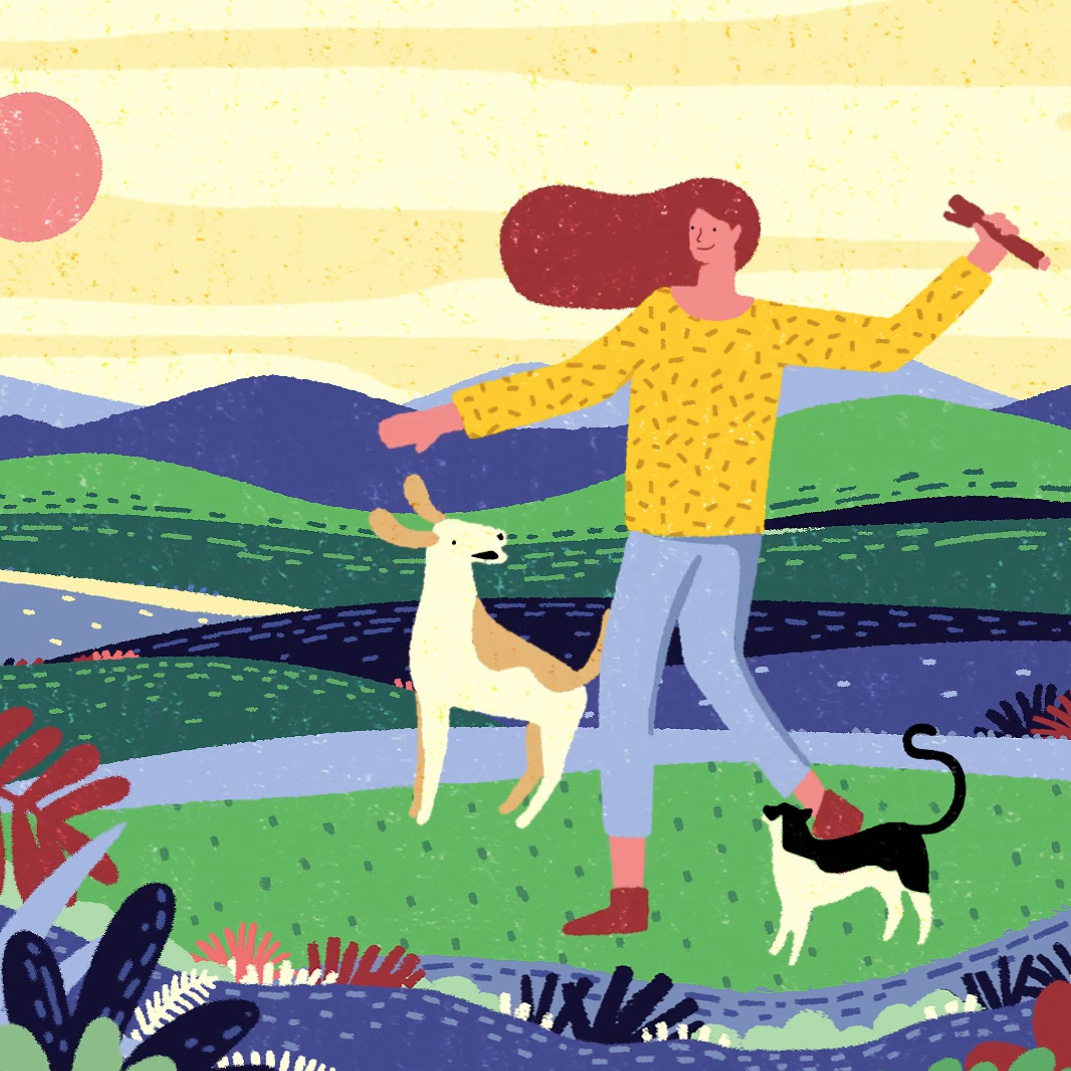 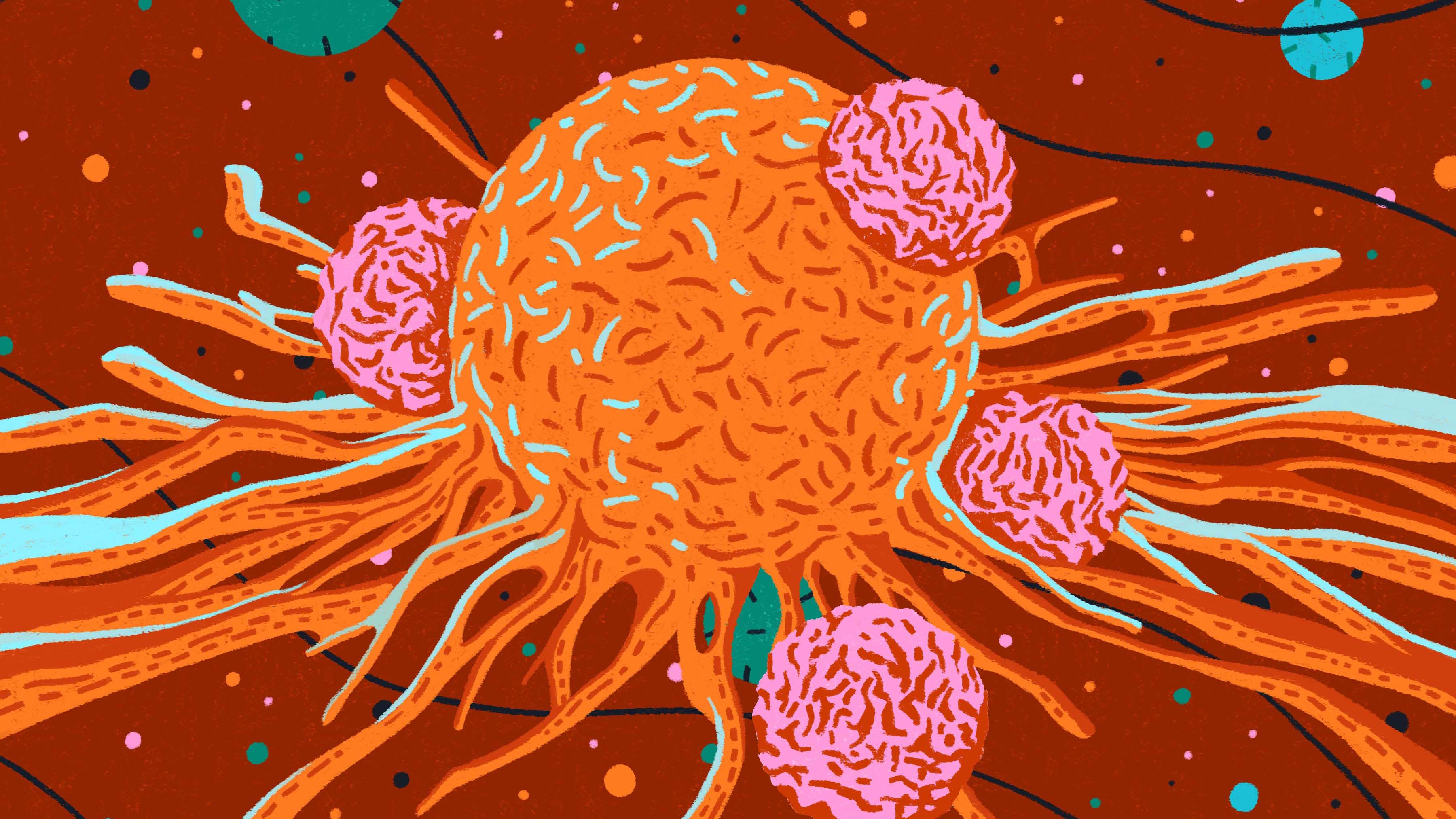 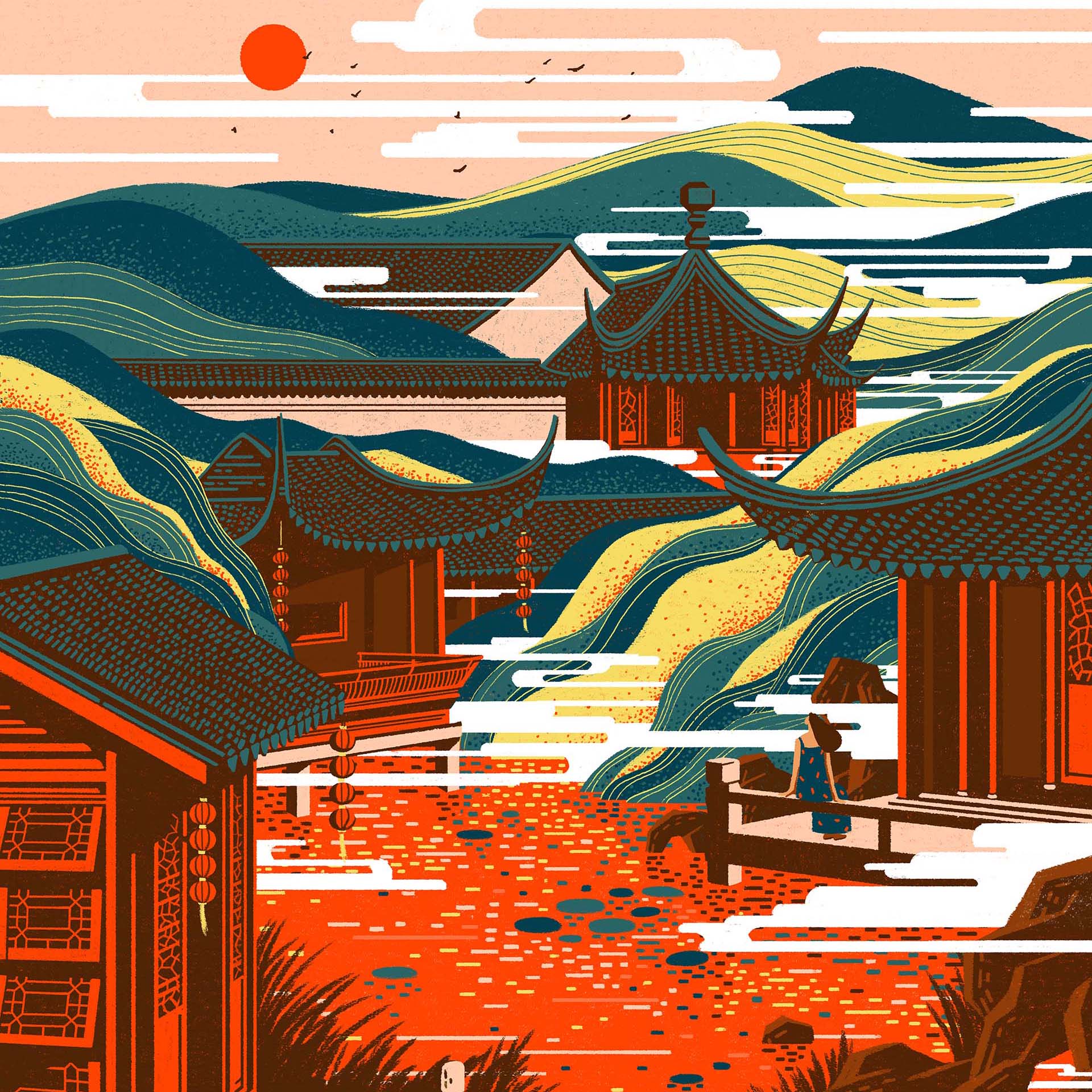 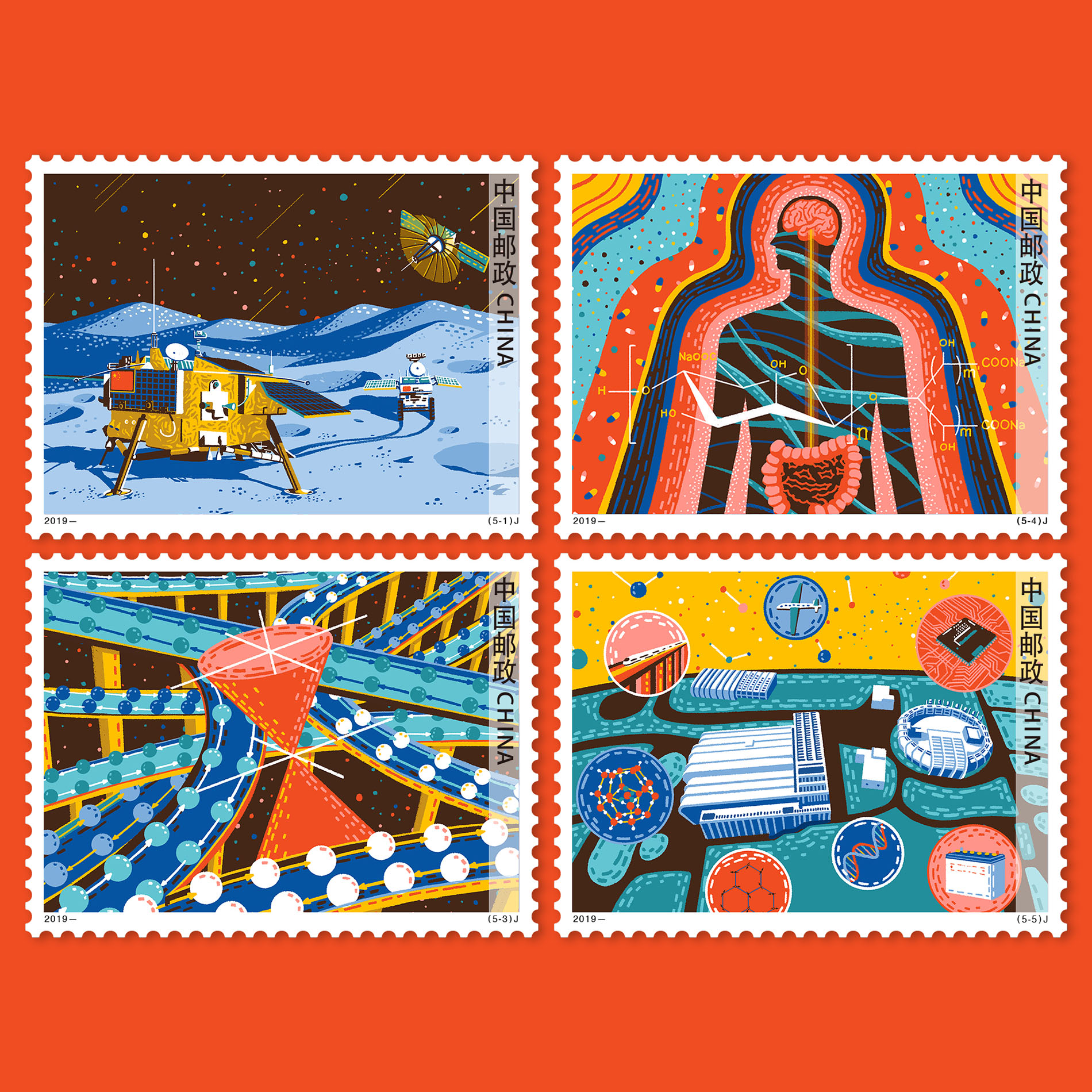 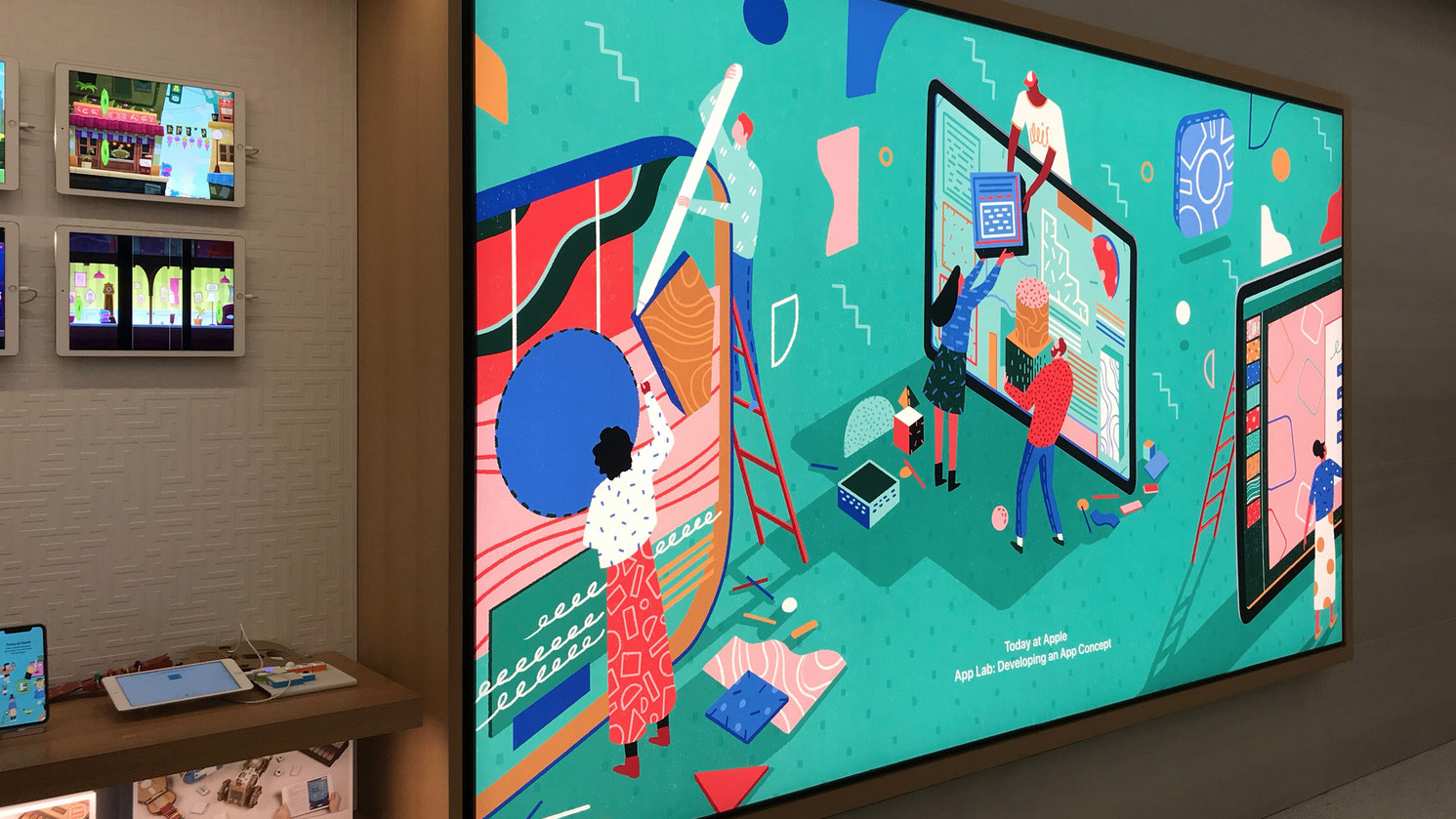 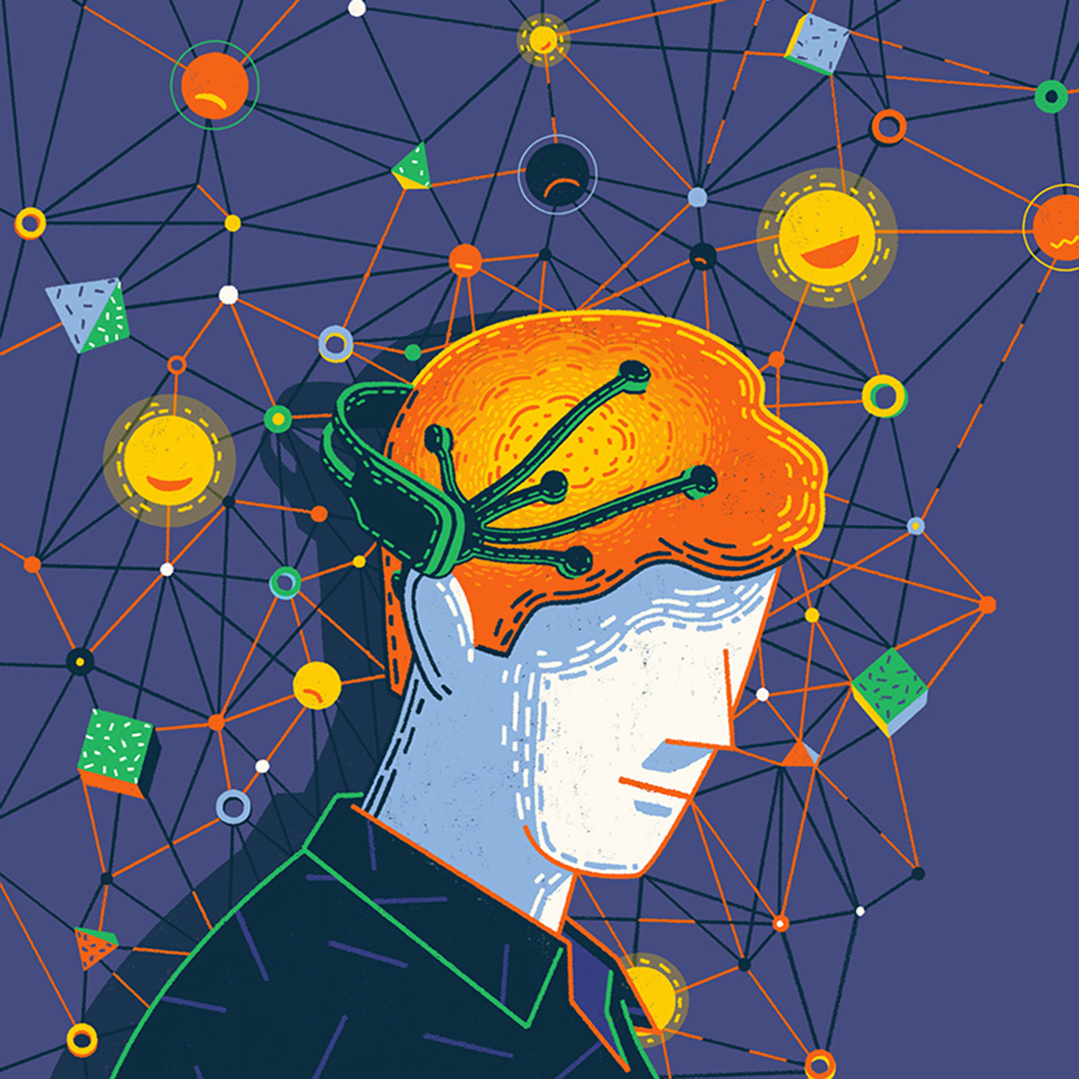 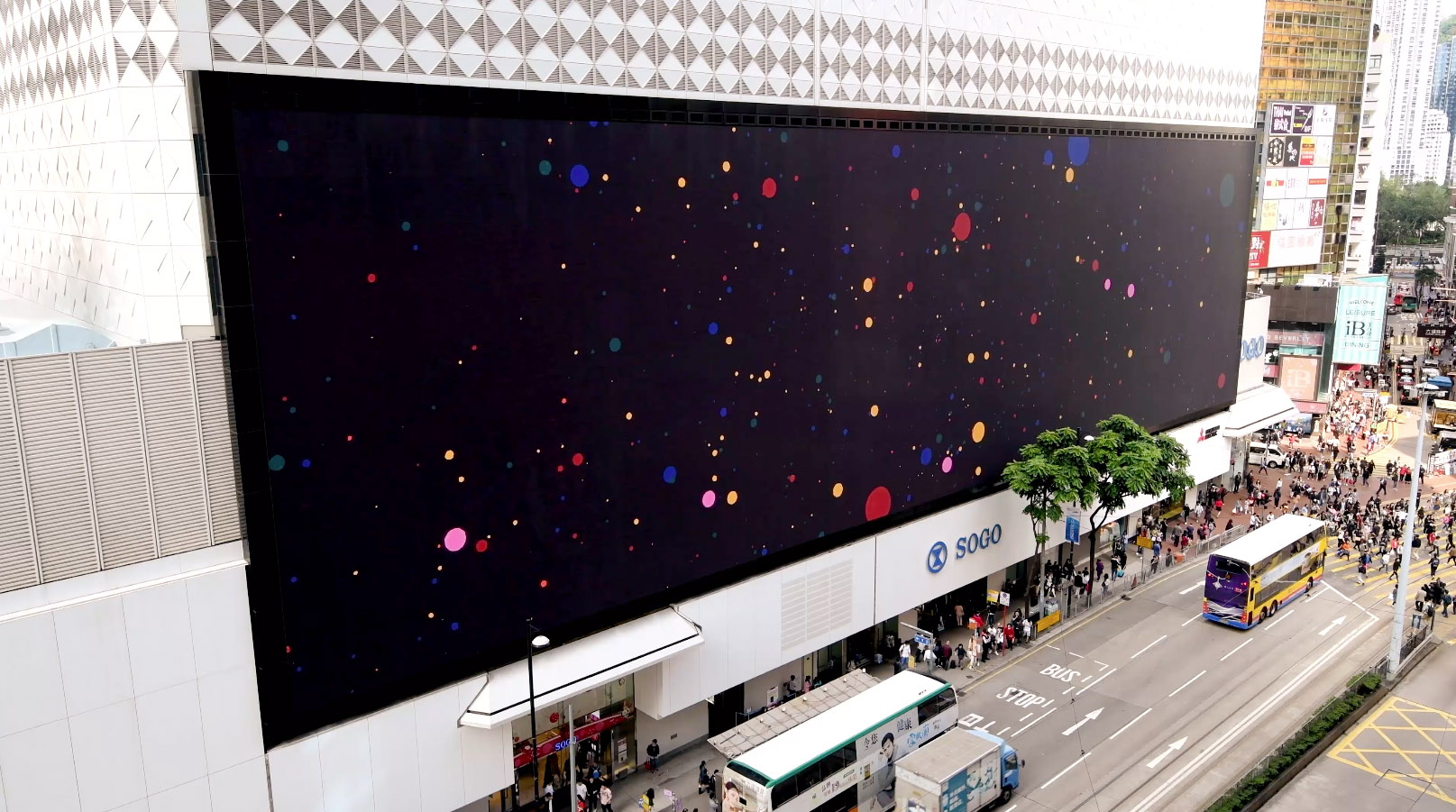 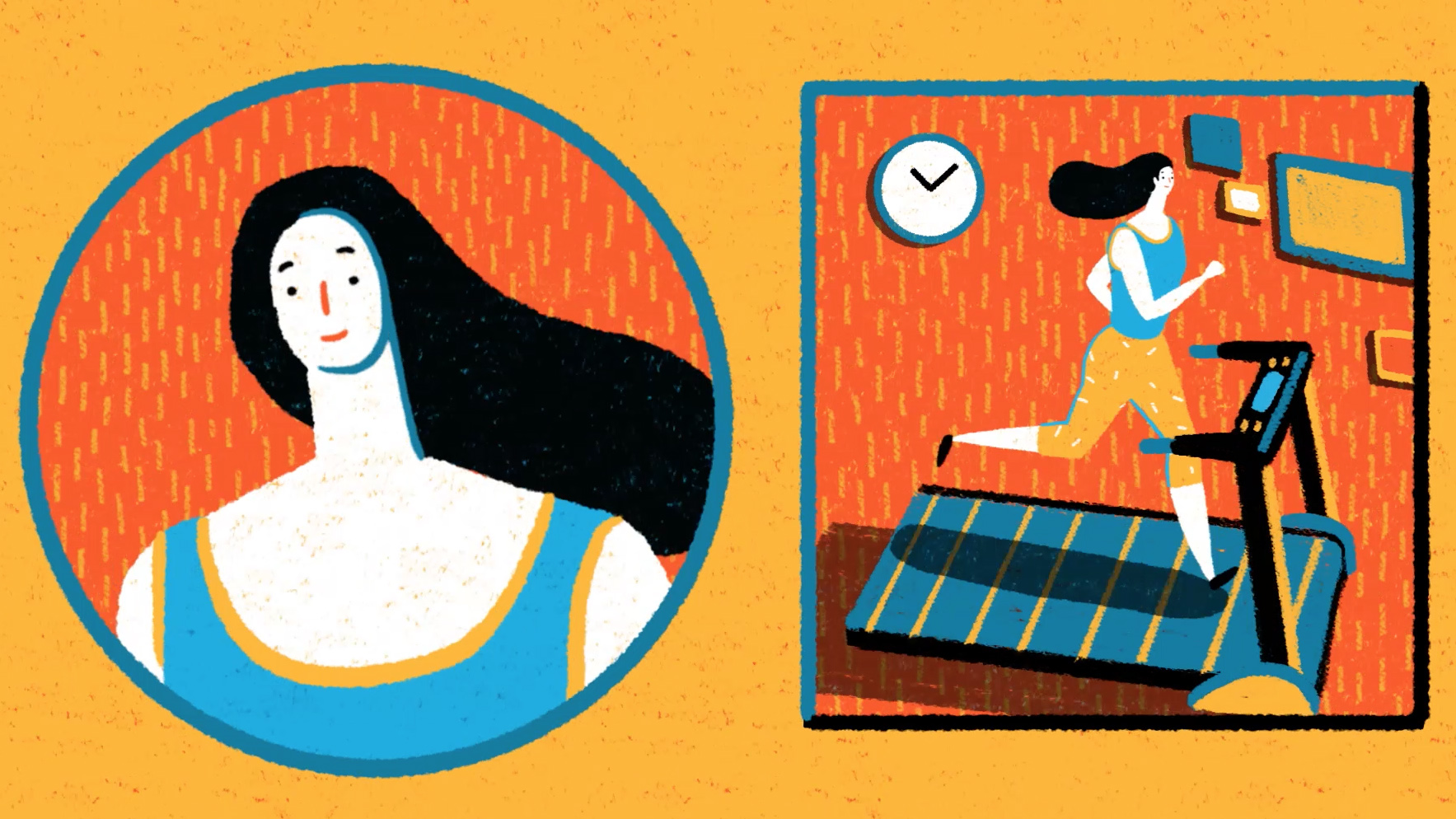 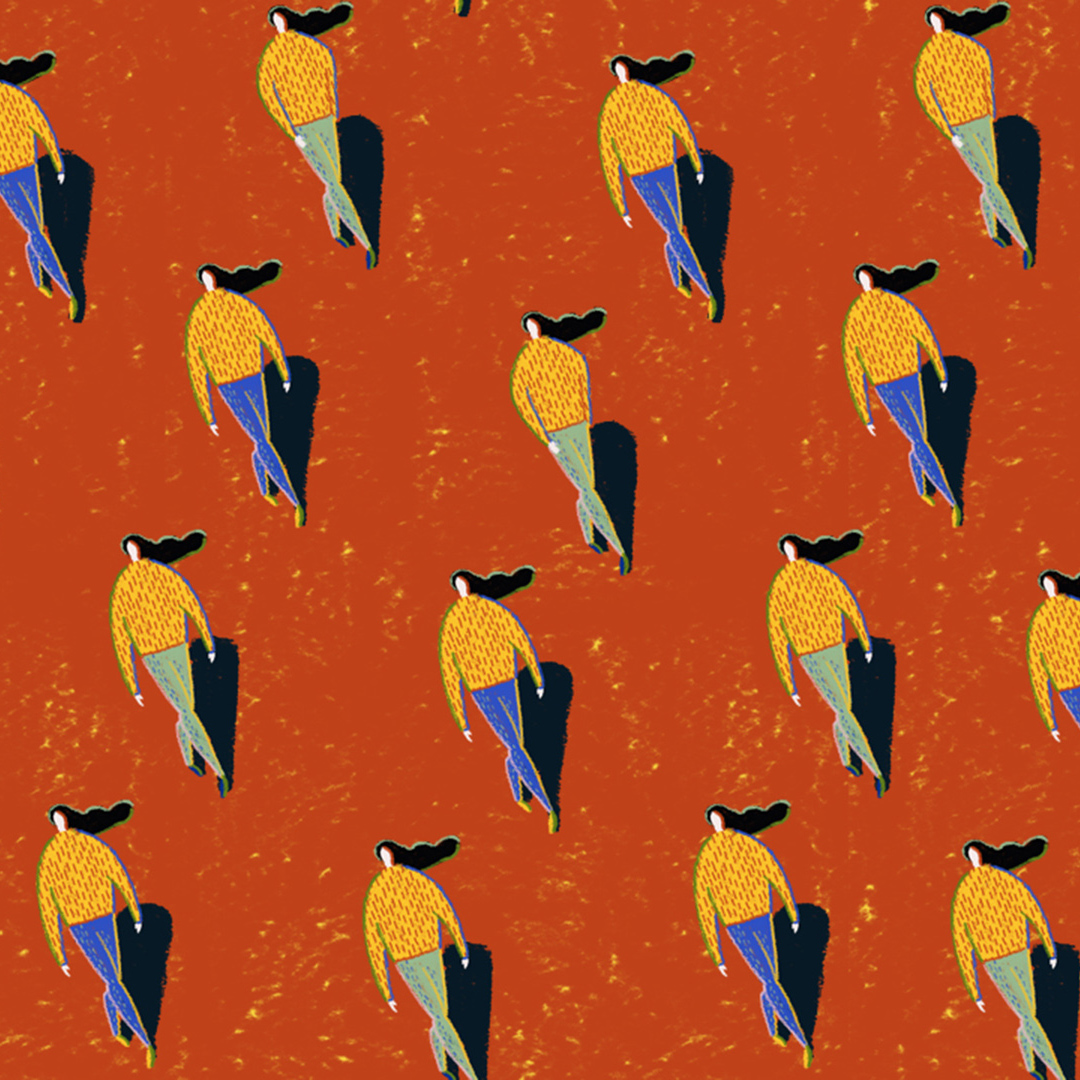 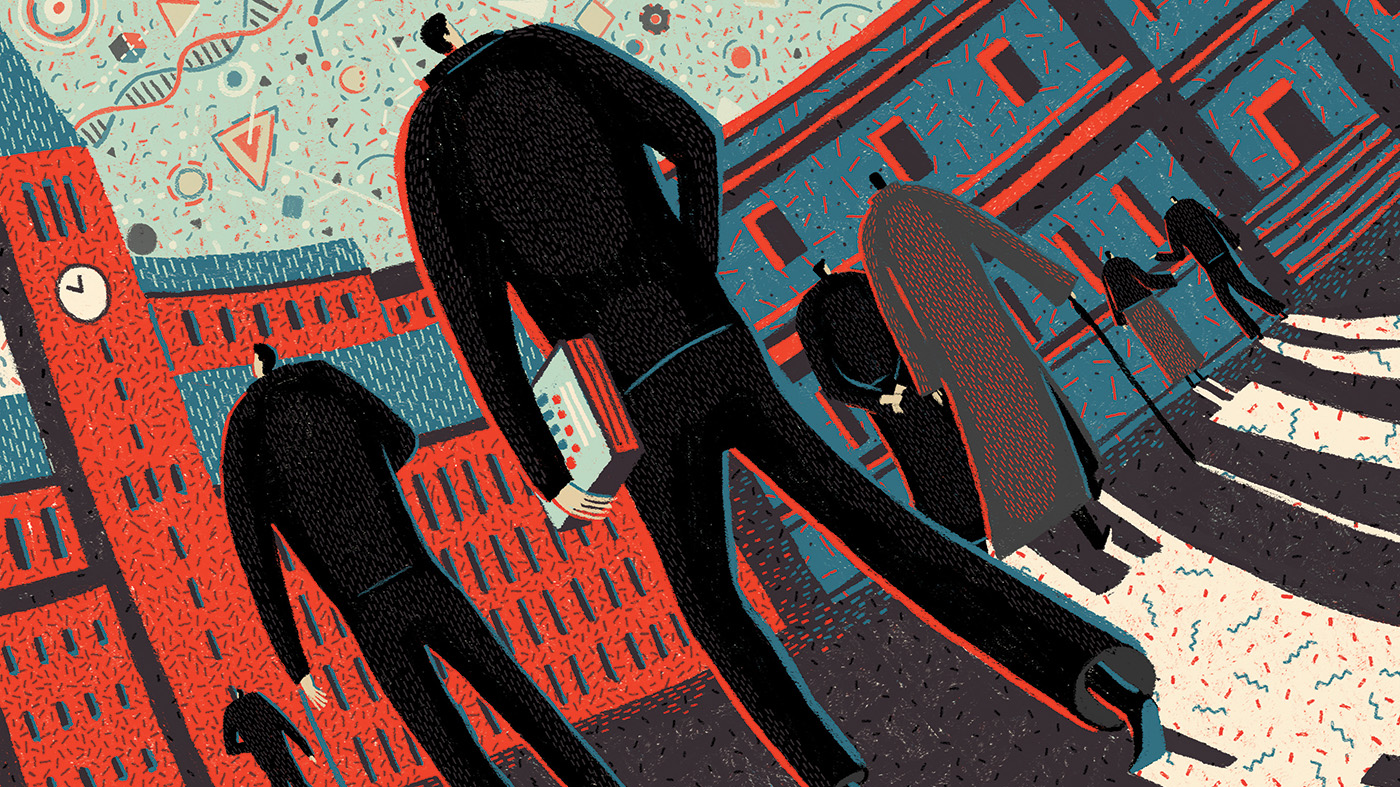 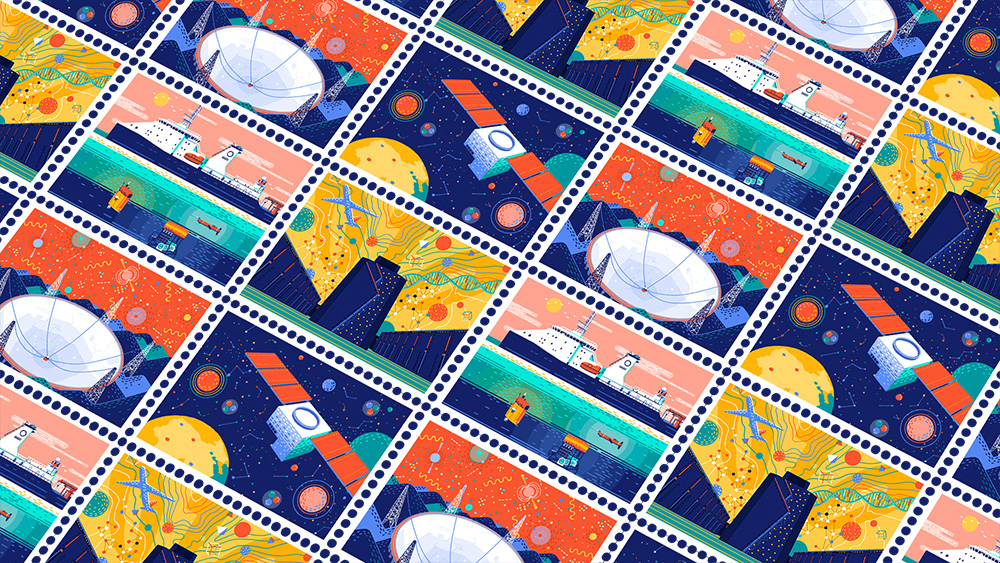 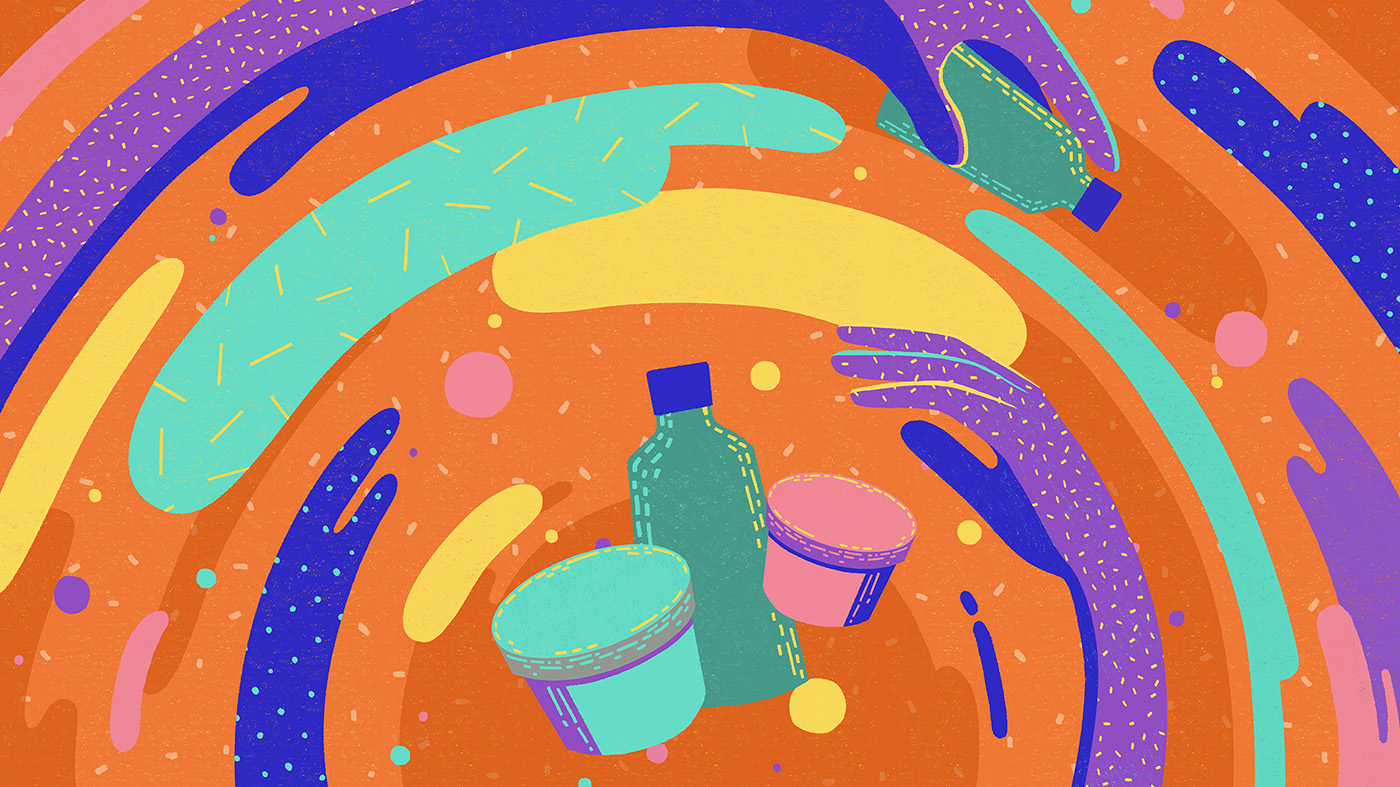